SEOUL, May 12 (Yonhap) -- South Korea's new COVID-19 cases fell Thursday after staying above 40,000 for two days amid the government's efforts to move the country back to pre-pandemic normalcy.

The country added 35,906 new COVID-19 infections, including 12 cases from overseas, bringing the total caseload to 17,694,677, according to the Korea Disease Control and Prevention Agency (KDCA).

The number of critically ill patients came to 354, down 29 from a day earlier.

As of 9 p.m. South Korea had reported 31,479 new daily infections, down 5,726 from the same time a day earlier, according to health authorities and local governments. Daily cases are counted until midnight and announced the following morning.

South Korea's new daily infections have been on a downward trend in recent weeks after peaking at over 620,000 on March 17 amid the spread of the omicron variant. 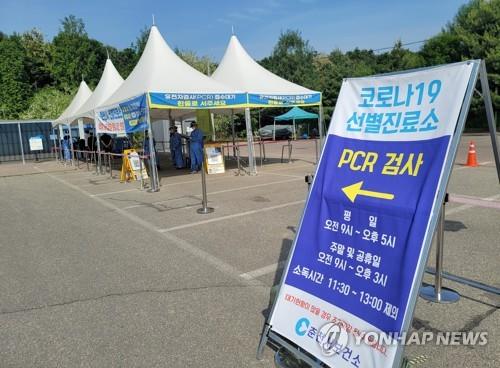 As of midnight Wednesday, 44.56 million people, or 86.8 percent of the 52 million population, had been fully vaccinated, according to the KDCA data.

The South Korean government is pushing second booster shots for those aged 60 and older to try to reduce deaths and prevent them from becoming critically ill patients.

As of midnight Wednesday, 26 percent of those aged 60 and older had received their second booster shots. 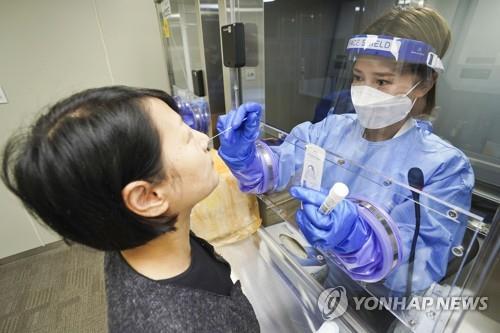