The three-term lawmaker who previously served as the DP's top policymaker was reportedly questioned by the DP's ethics inspection team over allegations that he harassed a female assistant last year.

The DP's emergency committee decided to kick out Park and plans to refer him to the National Assembly's ethics reporting center for an additional penalty, according to DP spokesperson Shin Hyun-young. 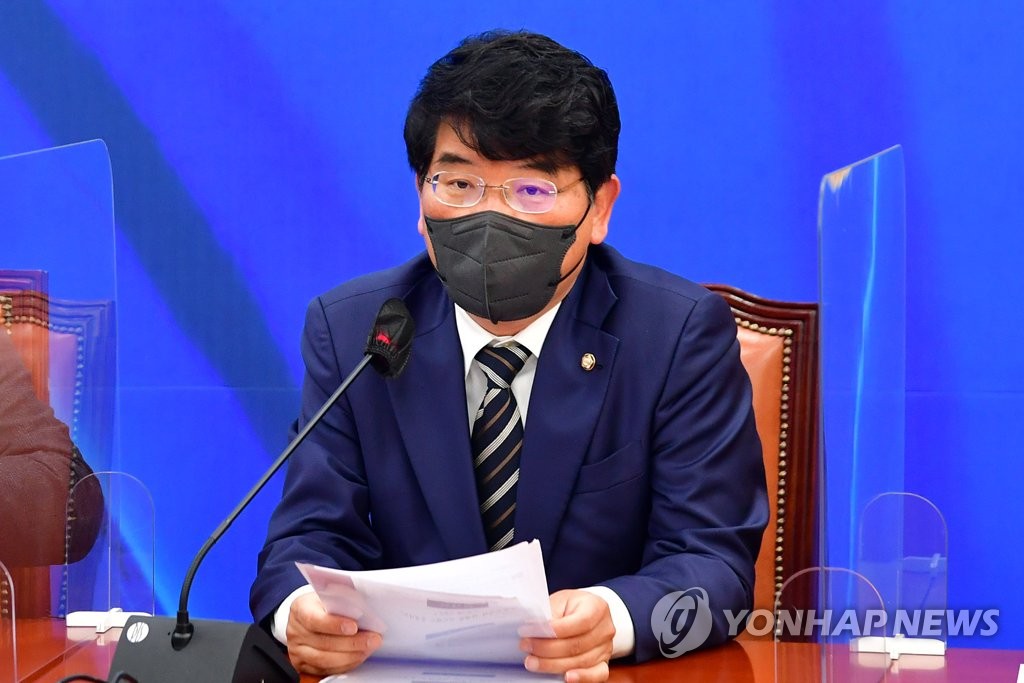 "We are very sorry that a sexual misconduct case happened inside the party," Shin said. "We will not reveal details of the case to prevent secondary victimization."

The DP said a police probe on Park has yet to be conducted.

The DP leadership issued a public apology later in the day, vowing to strictly handle the matter based on the zero tolerance principle.

"On behalf of the DP, I apologize to the victim, the victim's family and the general public," Park Ji-hyun, a co-head of the DP's interim leadership committee, said.

"The DP will deal with gender violence more sternly going forward and promises that we will uncover the truth in other ongoing cases and will bring the toughest disciplinary measures without exceptions," Park said. 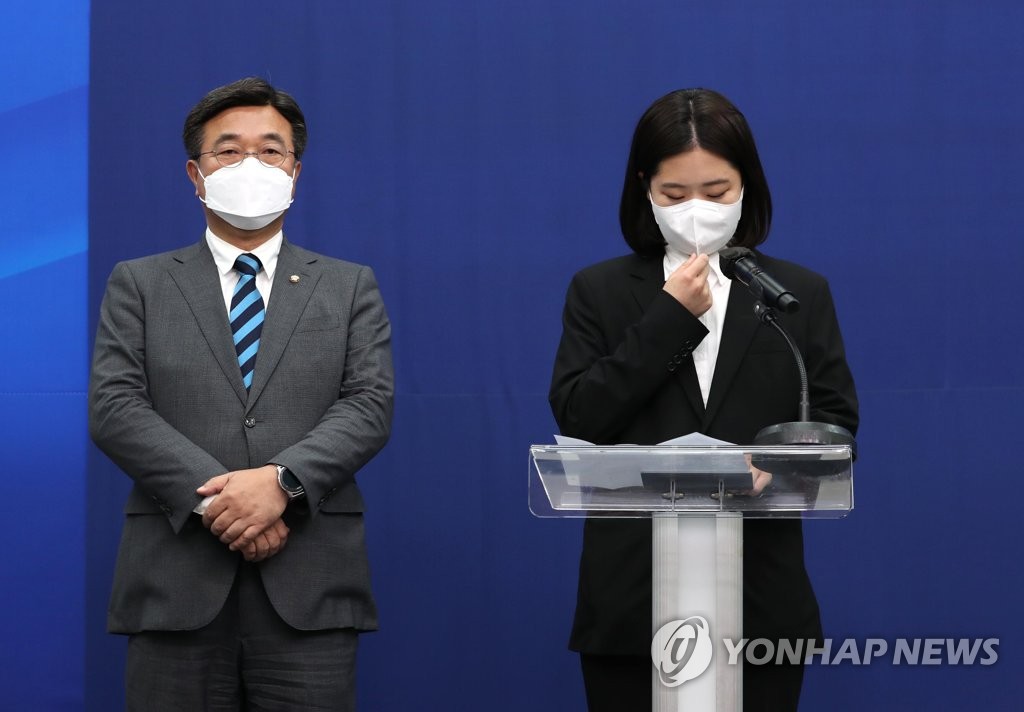 The DP is worried that Park's case would undermine its efforts in the June 1 local elections and parliamentary by-elections.

Park is the latest DP heavyweight disgraced in a sexual misconduct case over the past four years.

An Hee-jung, once deemed a powerful presidential candidate of the DP, is currently in jail for raping one of his former female secretaries. He resigned as governor of South Chungcheong in 2018 in the face of sexual abuse allegations.