Consolidated net income came to 263.4 billion won (US$205.2 million) in the January-March period, down 3.4 percent from a year earlier, the company said in a regulatory filing.

KT&G's first-quarter operating profit was higher than the average estimate of 312.3 billion won in a survey of brokerage houses by Yonhap Infomax, the financial data firm of Yonhap News Agency.

"Sales increased in the first quarter as growth in domestic and overseas heat-not-burn (HNB) electronic cigarettes sectors expanded on top of more exports of conventional cigarettes," the company said.

KT&G sold some 9.54 billion cigarettes on the domestic market in the three-month period, down 0.9 percent from a year earlier. Yet its market share rose by 1.7 percentage points to 65.7 percent. The company had a 45.1 percent share of the HNB segment.

Exports of conventional cigarettes shot up 43.8 percent on-year to 11.5 billion in the first quarter thanks to a recovery in shipments to major markets, including the Middle East and the Asia-Pacific region.

Korea Ginseng Corp., a subsidiary of KT&G, saw its first-quarter sales edge down 1.6 percent on-year to 374.1 billion won, with its operating income and net profit tumbling 35.8 percent and 30.2 percent, respectively. 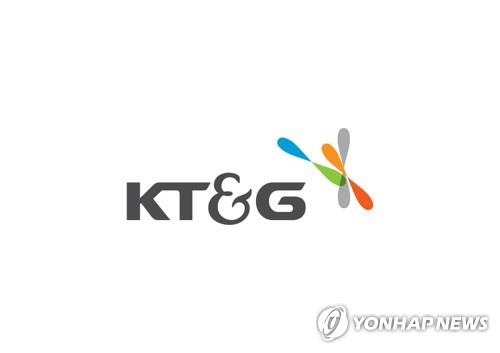