SEOUL, May 12 (Yonhap) -- The National Assembly on Thursday adopted confirmation hearing reports for minister nominees for industry and startups, paving the way for their official appointments ahead of President Yoon Suk-yeol's first Cabinet meeting.

Lee Chang-yang is a professor at the Korea Advanced Institute of Science and Technology (KAIST) who previously had a stint with the trade ministry. He is known for his expertise in economics and policymaking with a focus on technological innovations.

Lee Young is a ruling People Power Party lawmaker who founded a digital security solution firm before entering politics in 2020. She also served as a vice chairman of the Korea International Trade Association (KITA) from 2015 to 2017.

Despite allegations of misconduct, the main opposition Democratic Party (DP), which controls a majority in the National Assembly, decided to give the green light to the two nominees, saying lots of economic issues, from compensation of pandemic-hit small businesses to economic recovery, need to be solved.

Yoon is expected to soon appoint the two to meet the quorum for his first Cabinet meeting set for later in the day.

So far, nine out of a total of 19 Cabinet nominees have been appointed by Yoon. He earlier appointed Foreign Minister Park Jin and Interior Minister Lee Sang-min. 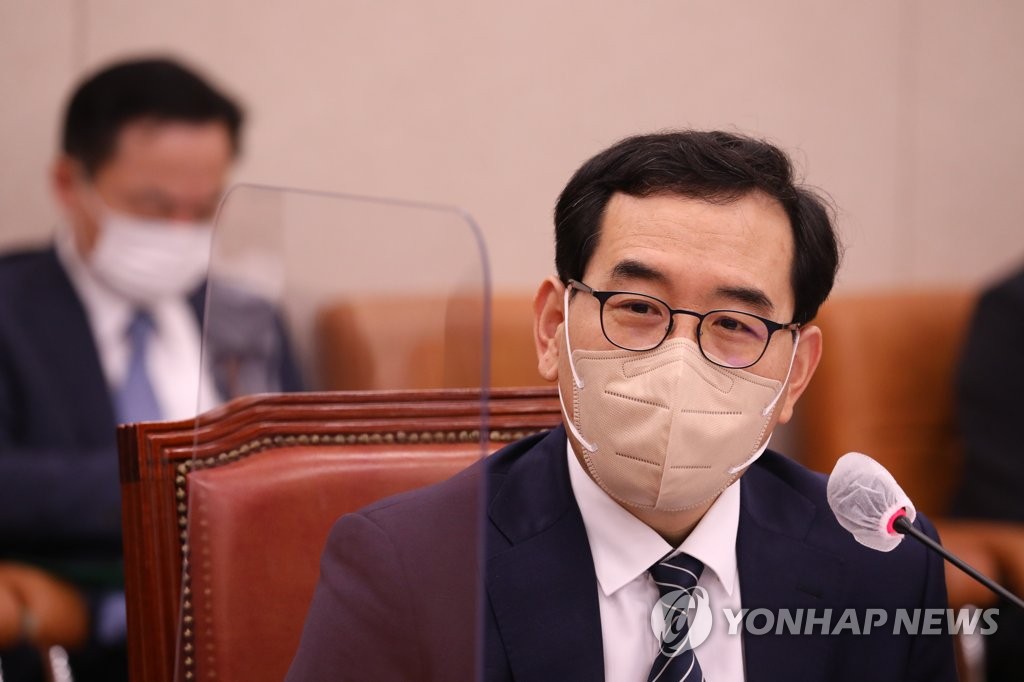 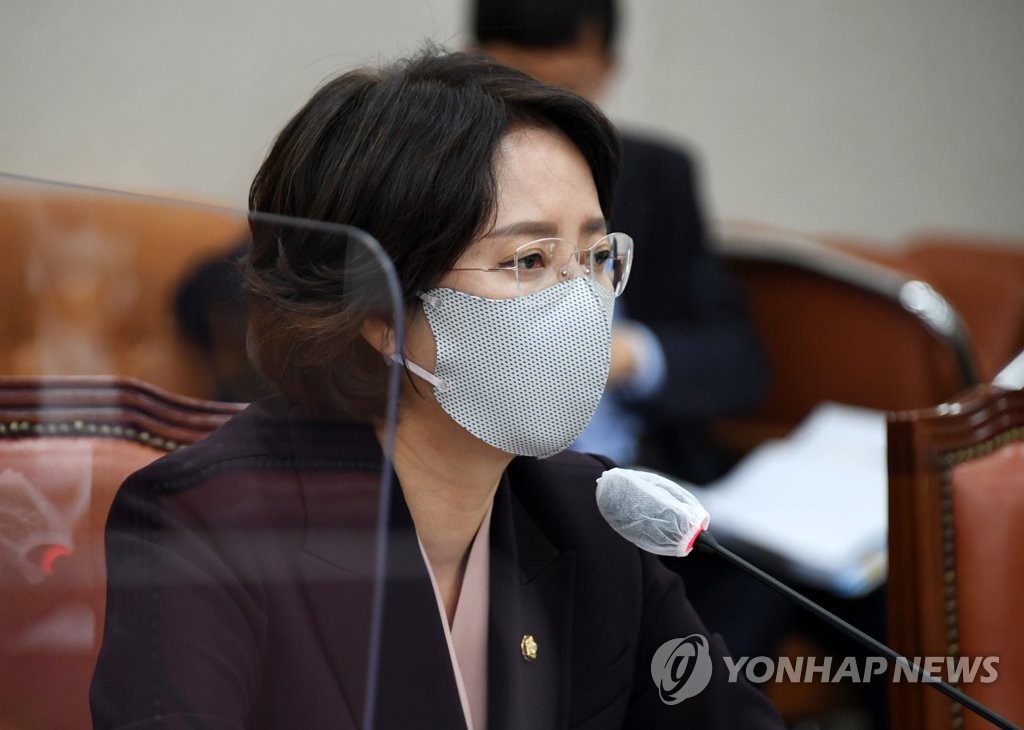