SEOUL, May 12 (Yonhap) -- An outgoing monetary policy board member of the Bank of Korea (BOK) on Thursday underlined the need for the central bank to communicate more with the market through diverse channels to produce better policy mixes amid heightening economic uncertainty.

Lim Ji-won made the call in a farewell speech as her four-year term at the seven-member board of the BOK ended Thursday.

"I would like to say that communication will be more important than ever with monetary policy consumers in the financial markets at a time when economic uncertainty has been heightening," Lim said.

"The BOK can be said to be part of the market from a broad perspective in that it is an important policy supplier but also the impact from the policy materializes through financial market routes," she added. "I hope that the horizon of monetary policy can be expanded through active and diverse communication with the financial markets."

The former economist at JP Morgan said that the BOK has few other policy tools other than adjustments in its policy rate but should bear in mind that market responses to its rate decisions could cause changes in impacts on economic situations.

"I think that (BOK) can produce various policy mixes through accurate predictions and analyses about that," she said.

South Korea's economy is facing heightened uncertainty from worries over the U.S. Federal Reserve's aggressive monetary tightening and the impact from the protracted war in Ukraine.

The BOK raised its policy rate by a quarter parentage point in April, the fourth rate increase since August last year, as it grapples with inflation running high amid rising oil and commodity prices.

The country's consumer prices spiked 4.8 percent last month from a year earlier, the fastest on-year rise since the same 4.8 percent increase in October 2008, when the country was in the midst of the 2008-09 global financial crisis.

Lim voiced concerns that a protracted cycle of high inflation could deepen the issue of "contradiction" between price stability and economic growth, while also raising worries that macroeconomic uncertainty could mount due to changes in economic situations at home and abroad. 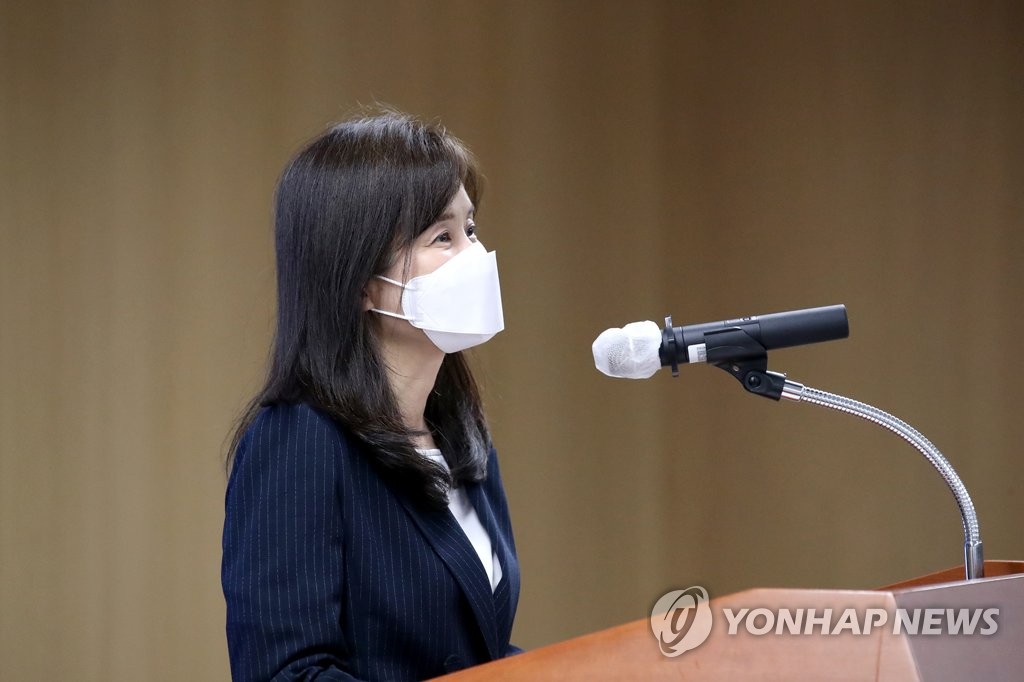