SEOUL, May 12 (Yonhap) -- The state human rights watchdog on Thursday recommended revising laws to ensure that a certain gender does not exceed 60 percent of election nominations in an effort to prevent underrepresentation of women.

The National Human Rights Commission made the recommendation, emphasizing the need to amend the Political Party Law and the Public Official Election Act, as well as other relevant party regulations.

The committee said it is recommendable to mandate such a gender quota not only for proportional representative seats but also for directly contested seats.

The watchdog said the revision will prevent women from not getting a fair share of political seats and from having their voices ignored, and eventually help the parliament reach a gender-balanced policy decision.

"The core of gender equality in a democratic society is to guarantee the same representation of both females and males at the parliament," it said.

General election results in 2020 show that 57 women were elected, representing 19 percent of the 300 seats in the National Assembly.

The rate is the highest ever since the country's democratization but is still below an average of 25.6 percent for 190 other countries, the watchdog said. 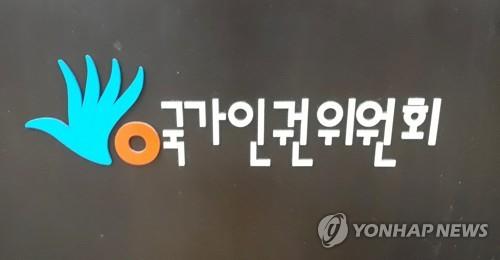