SEOUL, May 12 (Yonhap) -- The World Health Organization (WHO) on Thursday launched the official steering committee for its new global biomanufacturing training hub in South Korea and confirmed its education plan for 2022, the health ministry here said.

In February, the U.N. health agency announced the decision to establish the global training hub in South Korea aimed at supporting low- and middle-income countries wishing to strengthen their biomanufacturing technology and production capabilities.

In the meeting, the committee confirmed the plan for the hub's 2022 education program. The hub plans to offer biomanufacturing training to 370 industry personnel from developing countries and 140 domestic counterparts within the year.

The program will be centered on theoretical courses and on-site visits to manufacturing facilities until a dedicated global bio campus for participating trainees is established, according to officials.

In August of last year, the South Korean government announced its goal to become the world's fifth-largest vaccine-producing nation by 2025 by investing 2.2 trillion won (US$1.87 billion) in related industries. 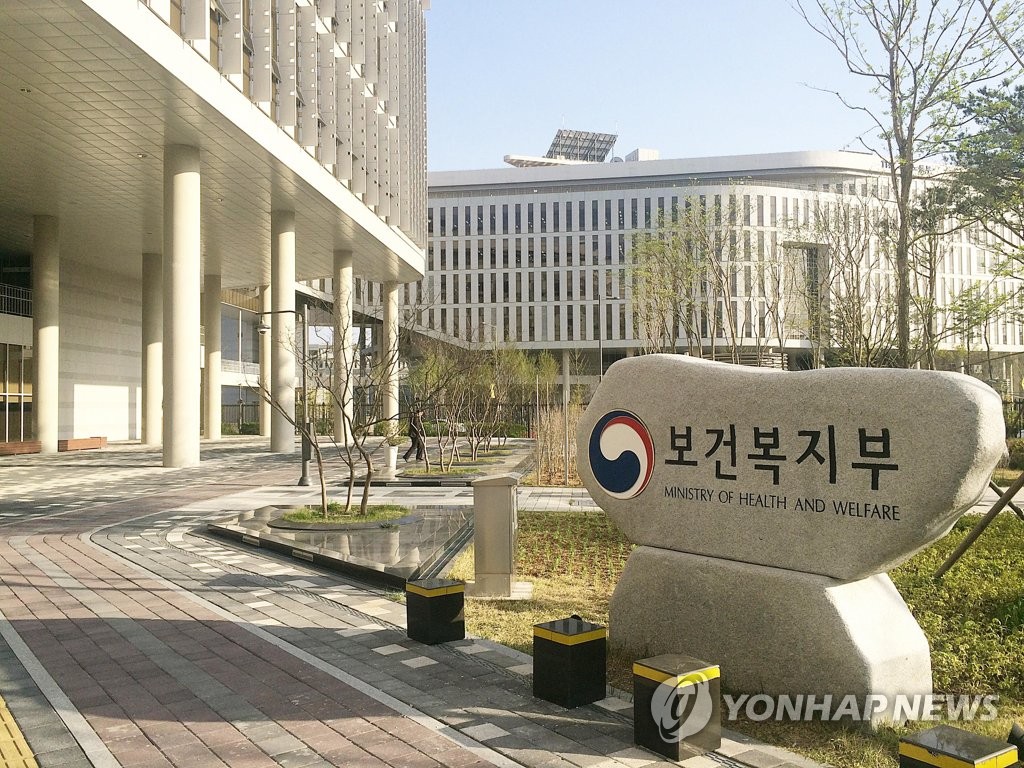