SEOUL, May 12 (Yonhap) -- New Foreign Minister Park Jin said Thursday South Korea is positively reviewing a U.S. economic initiative in the Indo-Pacific and that the leaders of the two countries will discuss the issue during an upcoming summit.

Park said the new government of President Yoon Suk-yeol has been in consultations with the U.S. and other nations over the Indo-Pacific Economic Framework (IPEF), which is widely expected to be formally launched during U.S. President Joe Biden's trip to South Korea and Japan from May 20-24.

"As the new order is being set up in the Indo-Pacific, South Korea and the U.S. will discuss ways to cooperate in the region," Park said in a press briefing after his inauguration.

As the IPEF is widely seen as Washington's efforts to counter Beijing's economic clout in the region, he tried to alleviate concerns over its impact on South Korea's relations with China, its largest trading partner.

"(It) is not designed to target a certain country, so I think it wouldn't directly cause a conflict of interests with China," he said. "We will seek ways to maximize national interests for peace and stability in the region."

The minister also said he will push for "healthy" relations with China based on "mutual respect and cooperation."

"I think China has a role in the process of North Korea's denuclearization for peace and stability on the Korean Peninsula, so I will consistently have strategic communication with China," he added. 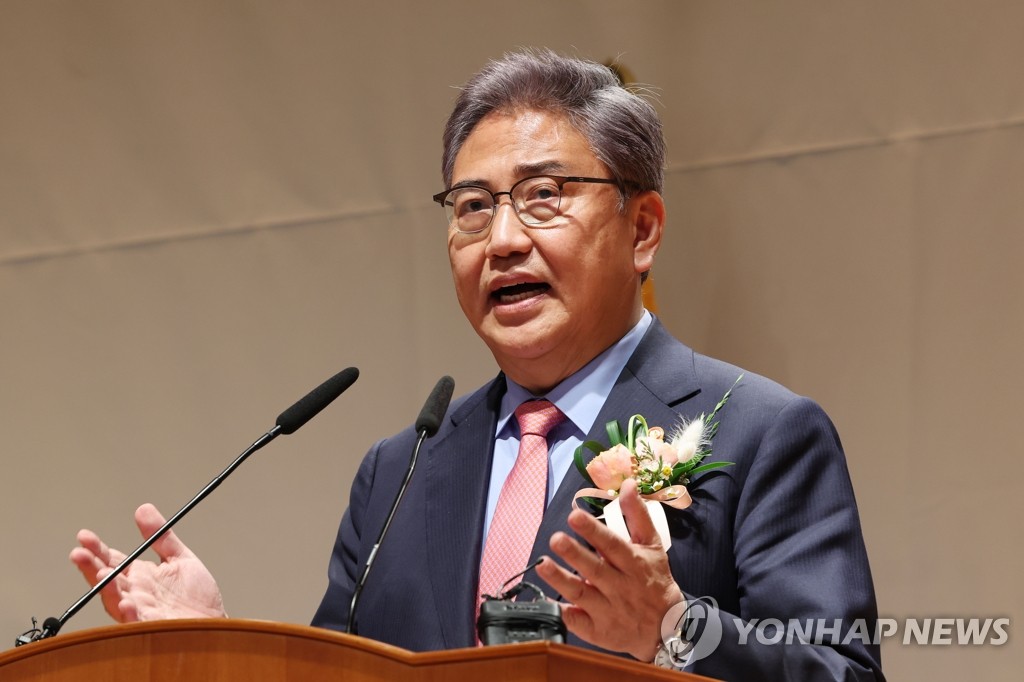