LG Uplus logged a net profit of 170.4 billion won (US$132.2 million) on a consolidated basis in the three months ending in March, compared with 200.9 billion a year earlier, the company said in a regulatory filing.

The earnings fell behind market expectations. The average estimate of net profit by analysts stood at 187.6 billion won, according to the survey by Yonhap Infomax, the financial data firm of Yonhap News Agency.

Sales in other business divisions, however, showed improvements. Sales in LG's mobile business inched up 1.3 percent to 1.52 trillion won, with the number of its mobile subscribers climbing 8.8 percent to 18.47 million.

The company's smart home business also saw its sales rise 9.7 percent to 581.6 billion won thanks to the increase in IPTV and high-speed internet subscriptions. 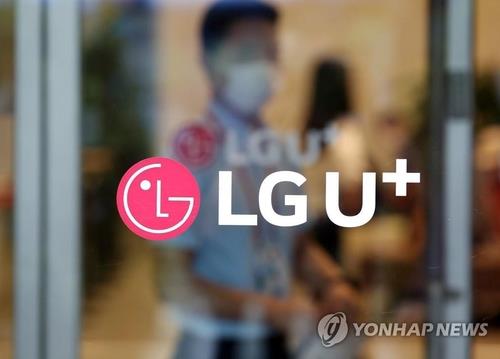