SEOUL, May 13 (Yonhap) -- At this year's Cannes Film Festival set to kick off next week, two Korean films -- "Decision to Leave" by renowned director Park Chan-wook and "Broker" by award-winning Japanese auteur Hirokazu Kore-eda -- will compete for the top honor of Palme d'Or.

It is the first time in five years that two Korean titles have been invited to the official competition section since 2017, when Bong Joon-ho's "Okja" and Hong Sang-soo's "The Day After" made the list.

Hopes are high that at least one of the two Korean contenders will be awarded at the world's most prestigious film festival, following Bong's black comedy "Parasite," which clinched the Palme d'Or in the 2019 edition. 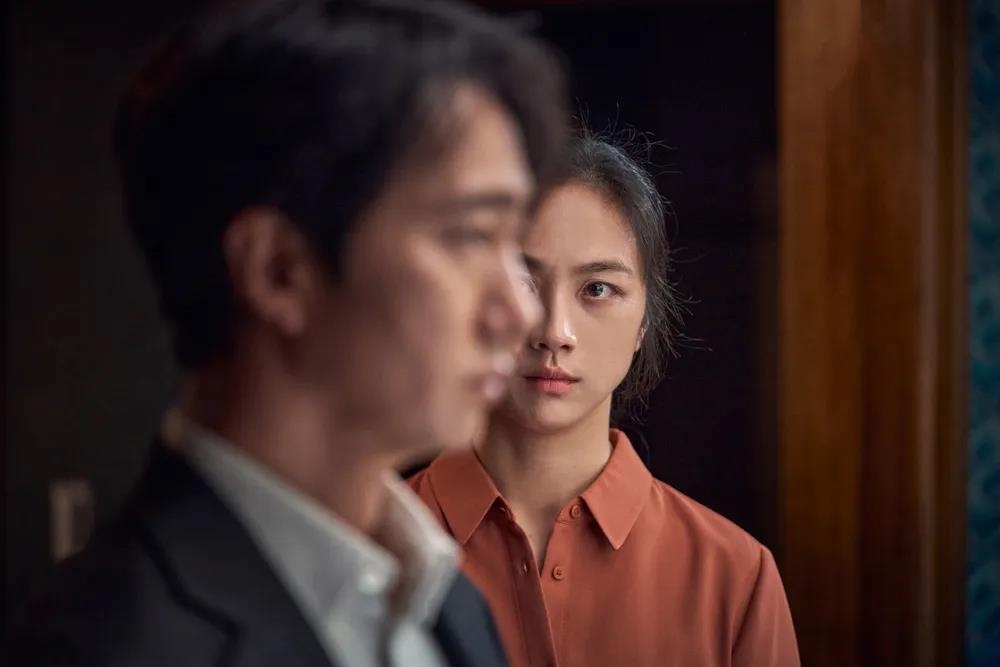 The mystery romance "Decision to Leave" is director Park's first feature in six years after the psychological thriller "The Handmaiden" (2016), which was also invited to Cannes' competition.

The new film is about a detective who suspects a mysterious widow in a murder case and later becomes interested in her. Chinese actress Tang Wei of "Lust, Caution" (2007) and Korean actor Park Hae-il star in the film.

His return to Cannes has become the talk of the town as two of his three Cannes-contending features won a trophy at the festival. "Oldboy" (2003) took the second-highest honor of Grand Prix and "Thirst" (2009) received the Jury Prize.

"The Handmaiden" missed an official prize but got an independent but Cannes-approved award of the Vulcan Award that gives recognition to films from the official selection of Cannes with outstanding technical achievements, like production design and cinematography.

"Many say that it is time for the director to get the top prize," film critic Yoon Sung-eun said. "Cannes tends to recognize films based on realism and social criticism, but Park's films are acclaimed for his own artistic styles and mise-en-scene." 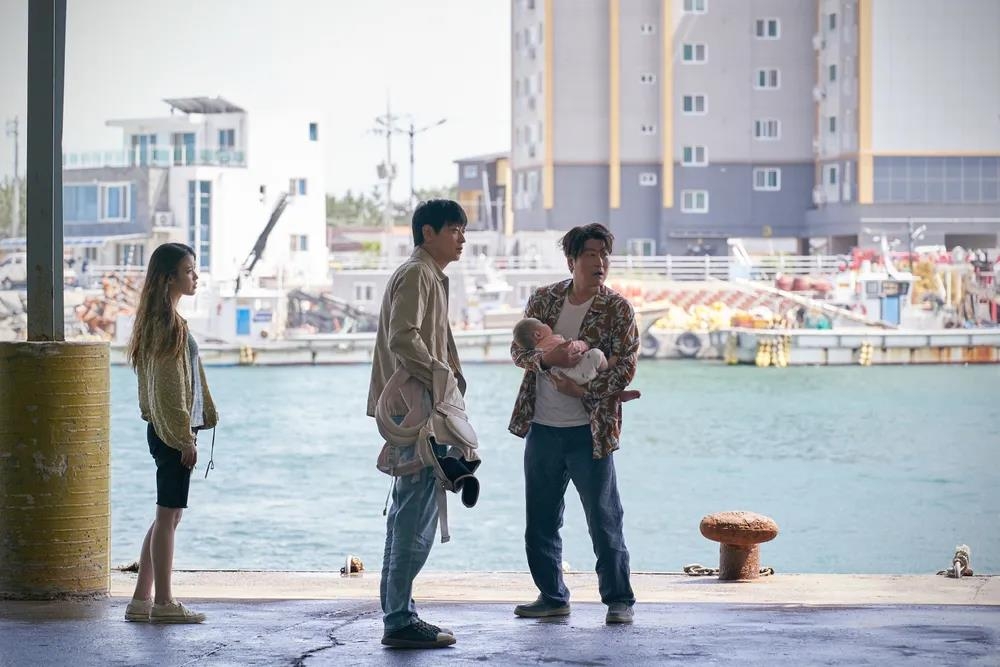 "Broker" is written and directed by Japanese director Kore-eda but produced, invested and distributed by Korean companies, including CJ ENM. It stars Korean actors, including Song Kang-ho of "Parasite."

It also marked Kore-eda's eighth entry to Cannes, including "Shoplifters" (2018), the winner of the Palme d'Or that year.

The film critic said "Broker" will come into the spotlight not only for the global reputation of its director but also for the veteran actor Song, who is expected to hit Cannes' red carpet for the seventh time this year.

He starred in many Cannes-winning projects, including "Thirst" and "Parasite," and served as a jury member at last year's Cannes.

"Song is one of the most beloved actors by renowned filmmakers. Many people said he deserves to win an acting award at Cannes," she said. "But the important thing is his role in the film and how much he leads the story. The preference of jury members also matters."

This year's Cannes film festival will kick off next Tuesday and run through May 28.