SEOUL, May 13 (Yonhap) -- A Seoul court on Friday selected a local consortium led by chemical-to-steel firm KG Group as the preliminary bidder for SsangYong Motor ahead of the auction beginning later this month to find a new investor for the carmaker.

SsangYong and its lead manager EY Hanyoung accounting firm accepted the KG-Pavilion PE equity fund consortium as the consortium beat others in terms of acquisition price, fundraising plans, and employment guarantee period, the company said in a statement. 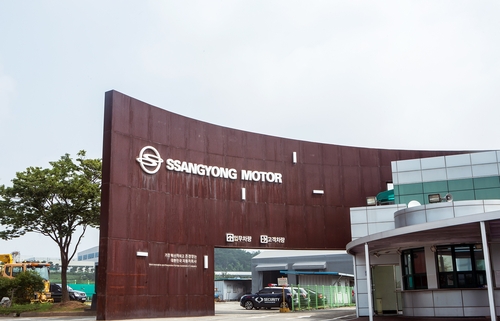 "SsangYong will sign a stalking horse deal with the KG consortium early next week and then release a public notice for the new auction to find a new owner," a company spokesman said over the phone.

KG Group will "thoroughly" prepare for the remaining process to acquire SsangYong, a company spokesman said over the phone.

"Regardless of the preliminary bidder selection, we will participate in the upcoming auction," Ssangbangwool said in a statement. 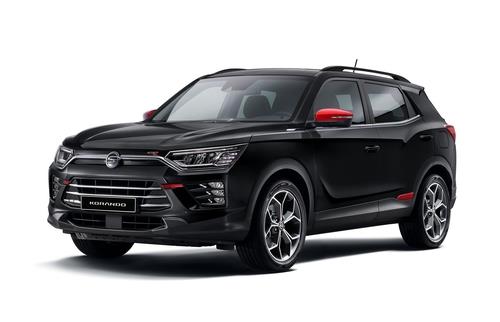