SEOUL, May 13 (Yonhap) -- Citibank Korea Inc., the South Korean unit of Citigroup Inc., said Friday its net profit for the first quarter of this year decreased as the lender is gradually reducing its retail banking services.

Citibank Korea posted a net profit of 40.1 billion won (US$31.2 million) for the January-March quarter, down 16.8 percent from a year earlier, according to the bank's regulatory filing.

During the quarter, its non-interest profit dropped 54.6 percent to 38.9 billion won, primarily as its bond- and foreign currency-linked derivatives performed weakly amid uncertainties from tightening of the U.S. monetary policies. 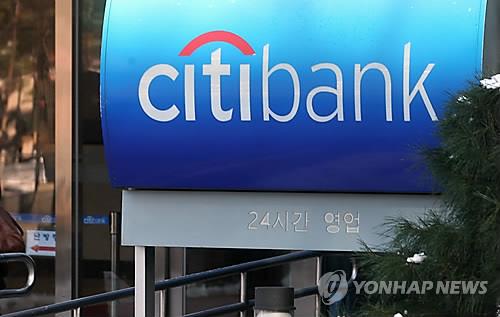