During the visit he paid on behalf of the South Korean government, Park also conveyed President Yoon Suk-yeol's deep condolences over the death of the UAE leader, ministry officials said.

Yoon plans to soon dispatch a special envoy to the UAE to mourn the death of the national leader, according to officials.

"Under the leadership of President Khalifa, the UAE underwent dynamic development and took a leap to become a leading nation in the Middle East-African region, and the deceased has been loved and respected by the country's people," the ministry said. 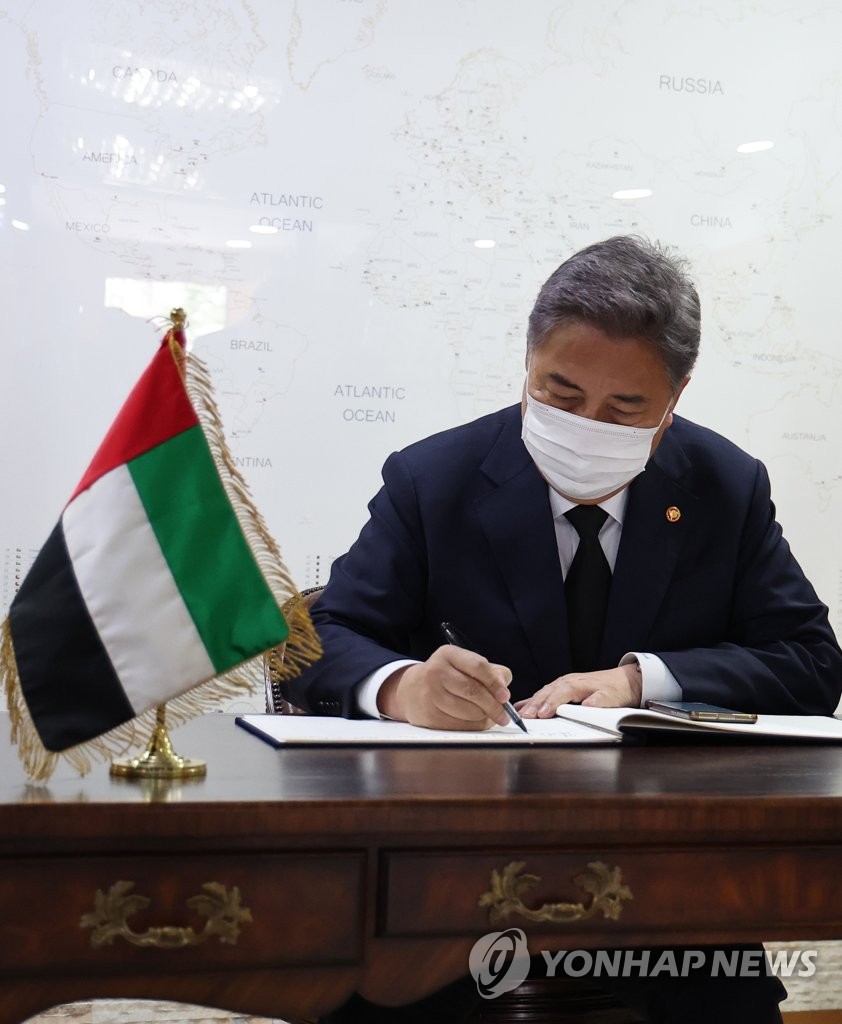