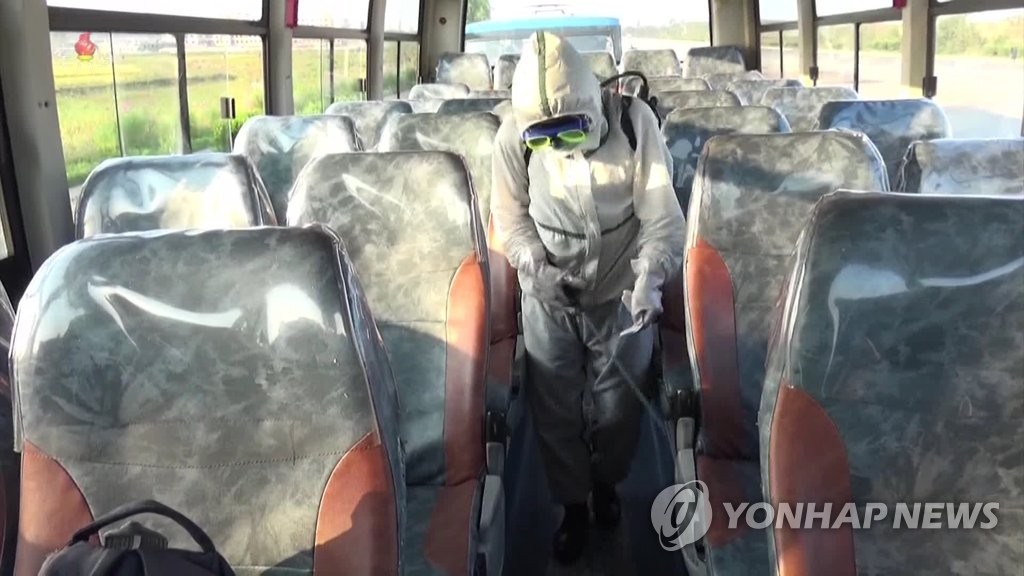 The KCNA also said the nation's senior officials have been donating their private reserve medicines in the fight against the epidemic.

Last Thursday, the North made public an outbreak of the stealth omicron variant on its soil after more than two years of claiming that it was free of the coronavirus.
(END)