The delegation will be headed by ruling party lawmaker Rep. Chang Je-won, who served as President Yoon Suk-yeol's chief of staff during the transition period, and includes Seoul's ambassador to the UAE and foreign ministry officials.

The team will meet with Sheikh Mohammed bin Zayed Al Nahyan, the new UAE president, on Monday and deliver condolences on behalf of Yoon and the South Korean people.

Yoon on Saturday also sent an official telegram to the UAE to express condolences to the family of the late president and its people, the office added. 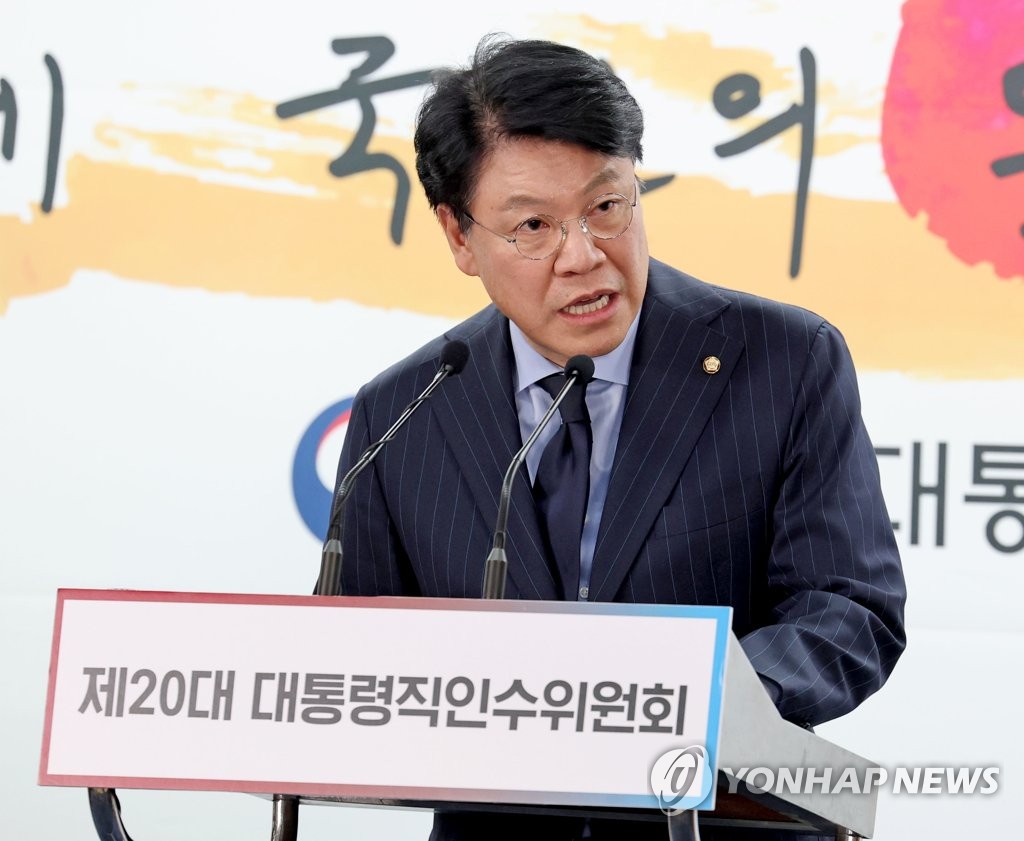 S. Korea to send condolence delegation to UAE over death of president

S. Korea to send condolence delegation to UAE over death of president