Lee shot a bogey-free round of nine-under 63 in the final round of the AT&T Byron Nelson at TPC Craig Ranch in McKinney, Texas, on Sunday (local time). Lee's day featured seven birdies and an eagle. 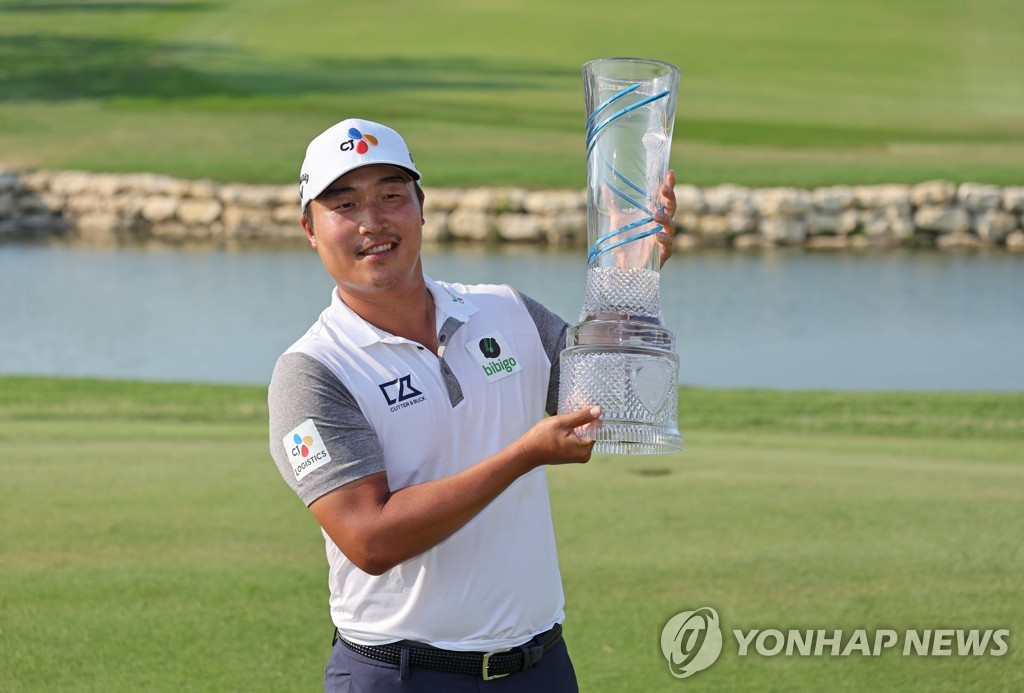 At 26-under 262, Lee beat Spieth by one stroke. Hideki Matsuyama of Japan, the 2021 Masters champion, was another stroke back at 24-under.

Sebastian Munoz of Colombia, the overnight leader, tied Matsuyama for third place after shooting a 69 in the final round.

Lee began the day four strokes back of Munoz in sixth place but rode his best round of the tournament for the title. 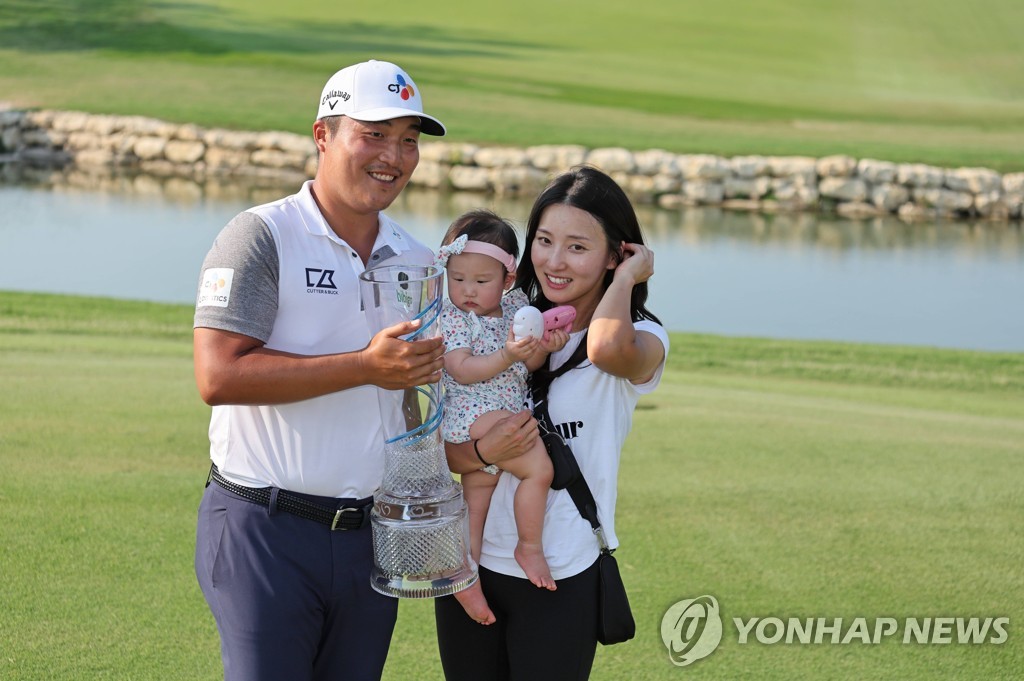 Lee scored consecutive birdies on the second and third holes, and again on the fifth and sixth holes. Another birdie at the ninth took Lee to 22-under at the turn.

On the second hole, Lee buried a 51-foot bomb, setting the tone for the round. On the next hole, Lee dialed in from 16 feet away. 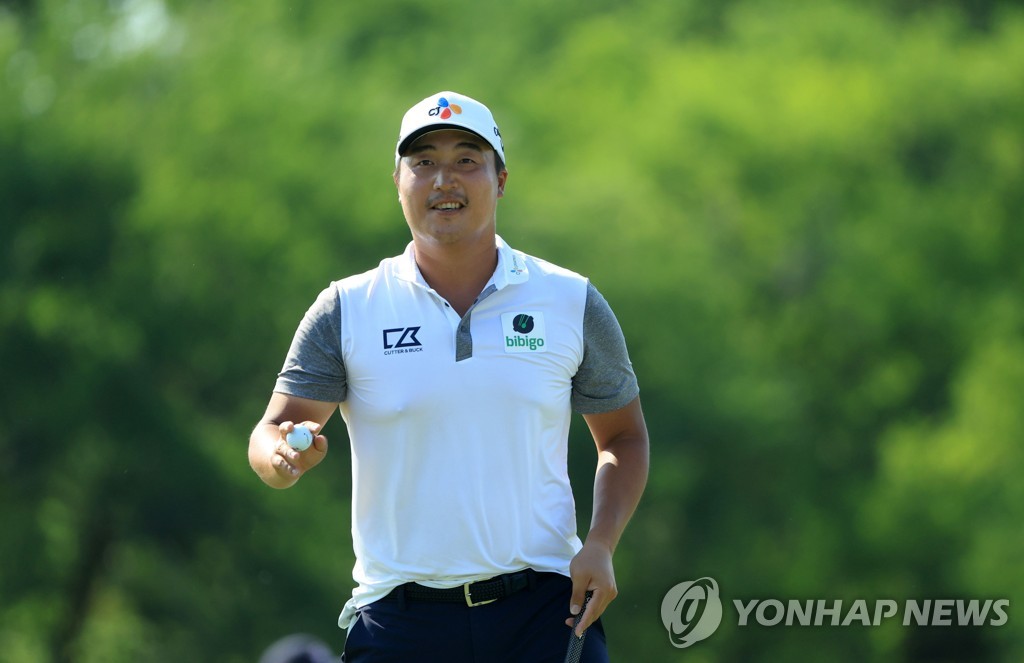 On the par-five fifth, Lee played an excellent third shot out of a greenside bunker to set up an easy birdie.

The South Korean built on that momentum on the sixth, where he made a seven-foot birdie putt to seize the lead at 21-under.

He birdied the second par-five hole of the front nine, the 564-yard ninth hole.

Then came the dramatic eagle at the 12th, also a par-five hole, with Lee one shot off the lead held by Xander Schauffele. From 242 yards out, Lee sent his second shot with a 4-iron to about four feet from the hole, and he drained that putt to go to 24-under, alone in first place.

Another birdie at the 13th gave Lee a two-stroke cushion, but Spieth and Matsuyama, all with multiple PGA Tour wins and major championships, were breathing down Lee's neck down the stretch. 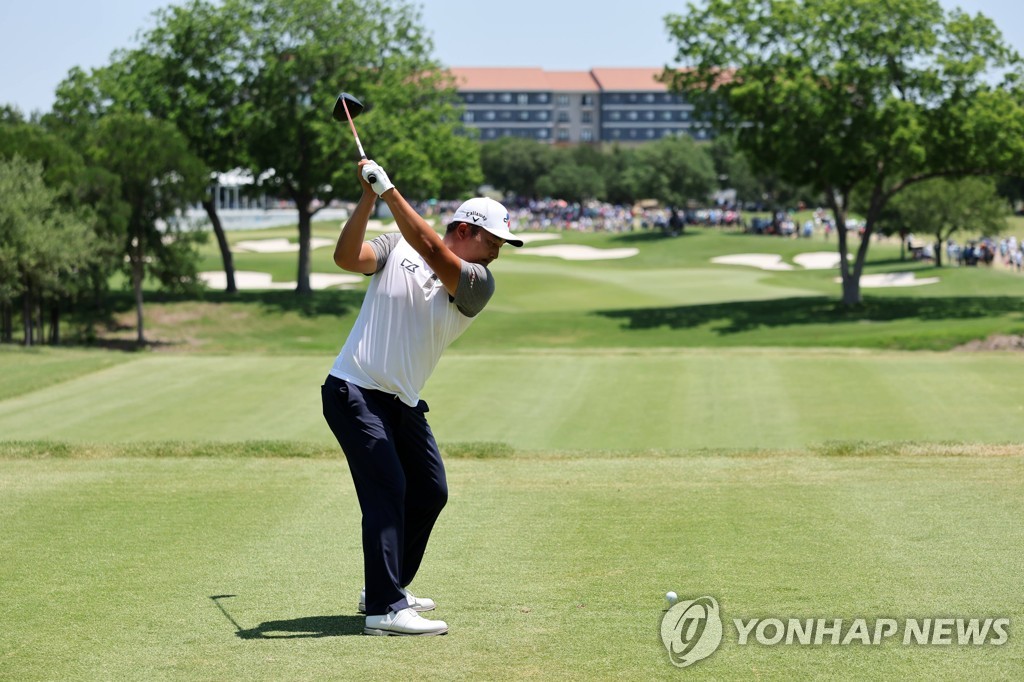 Lee survived a stern test at the par-three 17th. His tee shot landed near the lip of a bunker fronting the green, and Lee faced an awkward shot to the green, with his feet in the sand in the address.

Lee chipped the ball about 11 feet past the cup but then sank the par putt to stay at 25-under with one hole to play.

Spieth, playing behind Lee, failed to draw even with Lee by missing a birdie attempt on the same hole.

Lee birdied the finishing par-five hole to regain a two-stroke lead. Spieth also picked up a birdie there but ended up one shot back of Lee.

In the final round, Lee played the four par-five holes at five-under. 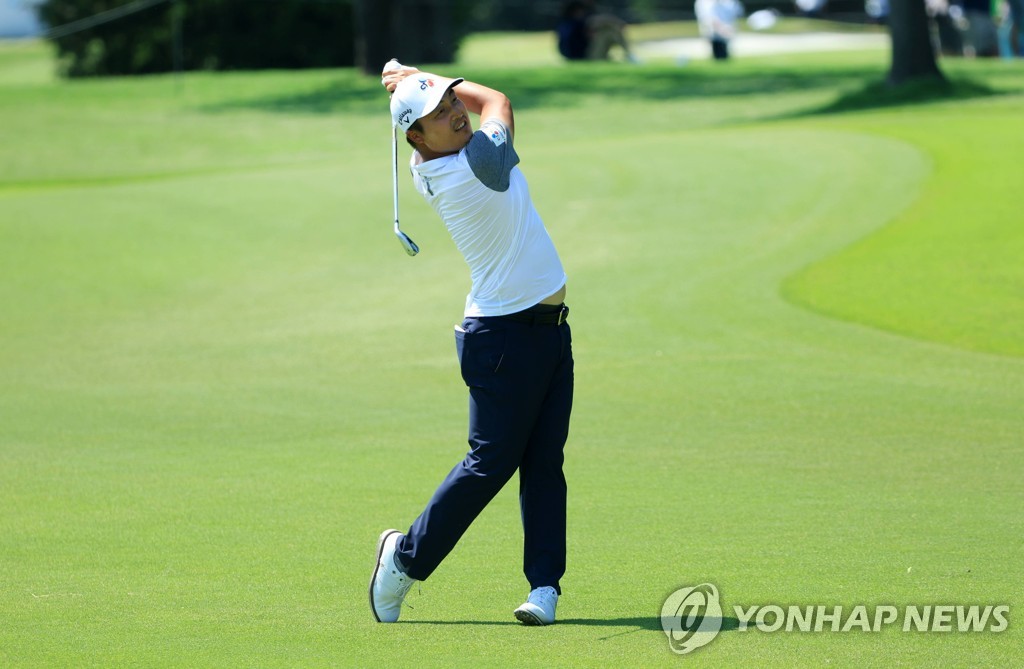