SEOUL, May 16 (Yonhap) -- South Korea's new COVID-19 cases fell to their lowest tally in nearly four months Monday amid a slowing virus trend giving a boost to efforts for a return to normalcy.

The country reported 13,296 new COVID-19 infections, including 28 from overseas, bringing the total caseload to 17,795,357, the Korea Disease Control and Prevention Agency (KDCA) said.

The omicron wave spread rapidly across the nation early this year, peaking at more than 620,000 on March 17, before marking a steady decline to the current level.

The number of critically ill patients reached 345, up from the previous day's 338.

The government is expected to decide later this week whether to further relax COVID-19-related restrictions, particularly the seven-day mandatory quarantine requirement for confirmed patients. 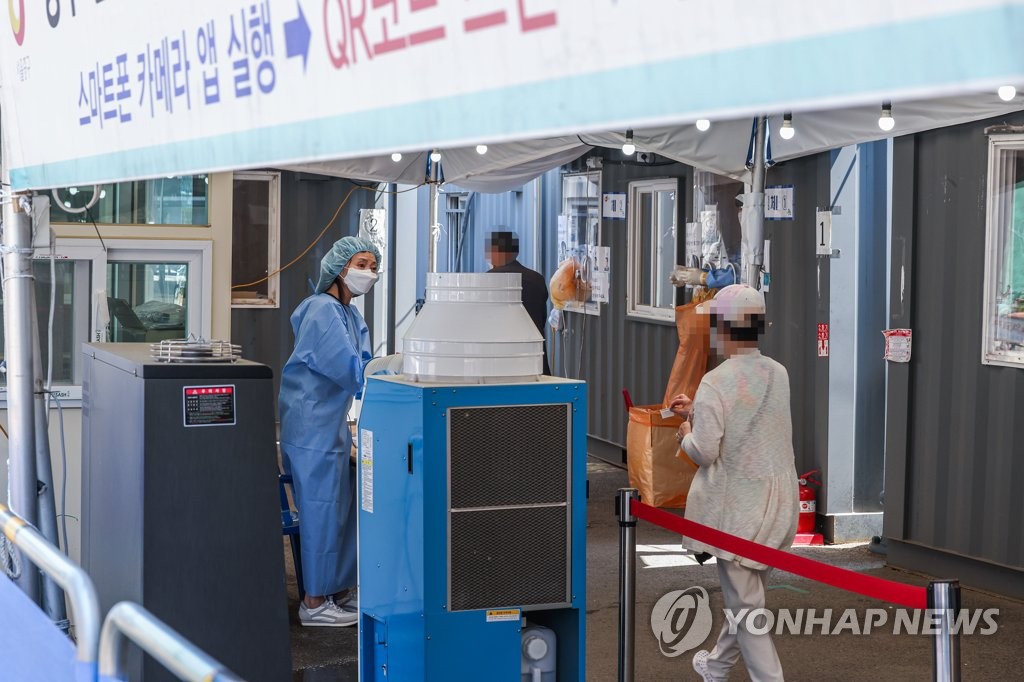 "We're analyzing the quarantine indicators and situation regarding the preparations for the medical system," the central virus response team said. "We are going to start the discussions within the government in earnest."

Officials had set a four-week interim period to give time for preparations before shifting medical and other relevant procedures under a post-pandemic scheme, when they downgraded the infectious disease level for COVID-19 late last month. The interim period ends this Friday.

The oral treatments had only been prescribed to elderly patients aged 60 and over, people aged 40 and over with underlying illnesses and those with weak immune systems.

As of midnight Sunday, 44.56 million, or 86.8 percent of the population, had completed the full two-dose vaccinations, and 33.22 million, representing 64.7 percent, had received their first booster shots. A total of 3.46 million people had gotten their second booster shots, the KDCA said. 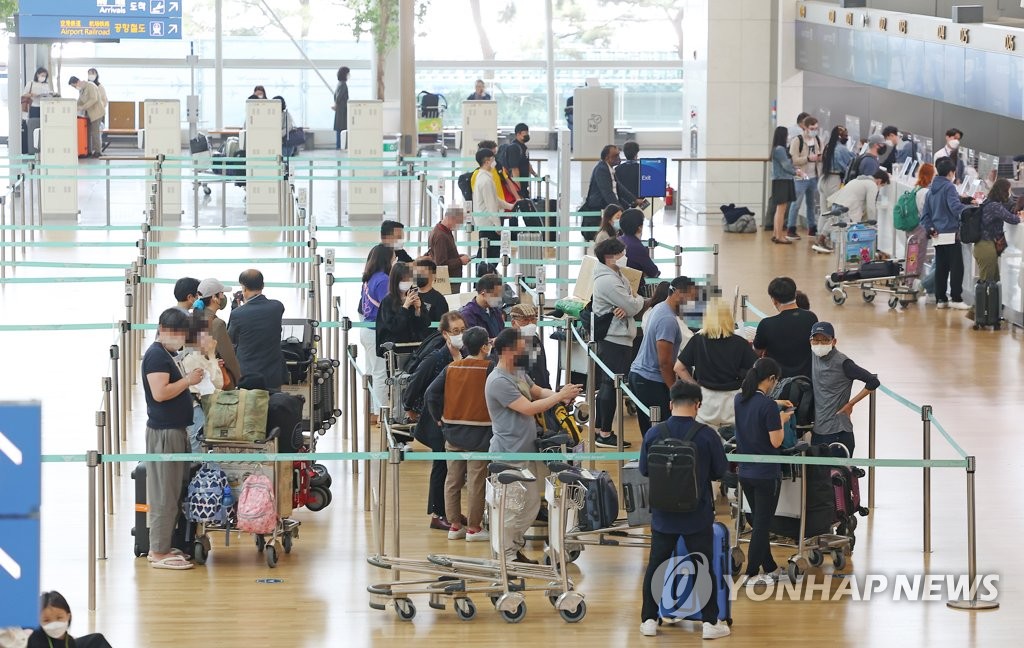