The secretary for administrative affairs, Yoon Jae-soon, has found himself in hot water after poems he wrote about 20 years ago contained explicit expressions that describe sexual harassment taking place on the subway.

"Secretary Yoon must give a full apology to the public," PPP chief Lee Jun-seok said. "Looking through current standards that have changed over 20 years, there is a big gap between the public's view and various expressions he used as a poet."

Lee, however, stopped short of asking Yoon to step down, saying Tak Hyun-min, who was presidential protocol secretary under the Moon Jae-in administration, maintained his position after apologizing over inappropriate expressions in his book.

"It is shocking that the PPP and President Yoon Suk-yeol's government seem to have a deep-rooted sentiment that sexual harassment is a minor mistake," DP spokeswoman Shin Hyun-young said. 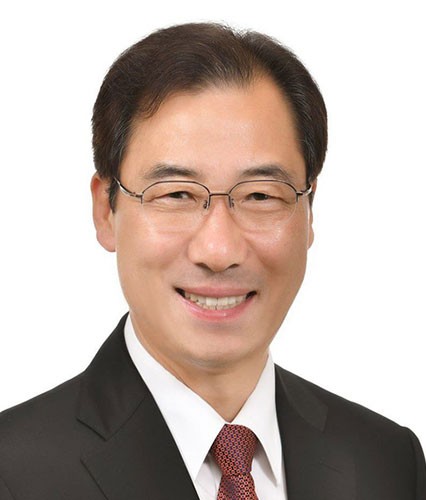