SEOUL, May 16 (Yonhap) -- The Yoon Suk-yeol government has begun to discuss ways to control increased police power after the recent passage of two reform bills aimed at stripping the prosecution of its investigative powers, officials said Monday.

The bills calling for separating prosecutors' powers of investigation and indictment and giving police more investigative authority were passed by the National Assembly and approved at the Cabinet meeting on May 3.

The Ministry of the Interior and Safety has recently established a policy advisory committee on police system improvement at the instruction of Minister Lee Sang-min and held its first meeting last Friday, the officials said. 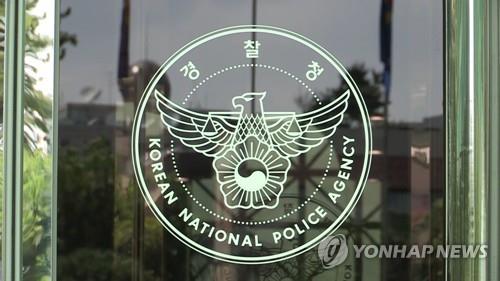 The committee consists of nine members, including six civilians who include professors and lawyers. It is co-chaired by Vice Minister of the Interior and Safety Han Chang-seob and lawyer Hwang Jeong-geun, who formerly served as a district court judge.

At the first meeting, the committee members reportedly discussed how to ensure the democratic operation of police investigations.

"The discussion focused on how to democratically control the police upon recognition that the police have increased their powers due to the prosecution reform," a meeting participant said.

The advisory committee meeting is expected to be held every other week and the number of participants from the police side may change depending on the content of the agenda, the officials said.

Basically, the Korean National Police Agency is an external agency affiliated with the interior ministry. According to the law, the interior minister has the authority to request personnel reshuffles for high-ranking police officials above the rank of senior superintendent.