(ATTN: UPDATES with N. Korea's response as of 5 p.m. in lead, 3rd para)
By Yi Wonju and Chae Yun-hwan

SEOUL, May 16 (Yonhap) -- The South Korean government has attempted to send a formal message to North Korea through their liaison office for cooperation against the COVID-19 outbreak but Pyongyang has remained unresponsive, a related ministry said Monday.

The unification ministry said it had sought to deliver the fax message, signed by its chief Kwon Young-se, to the North's head of the United Front Department, Kim Yong-chol, at 11 a.m. the same day.

But the North did not clarify its intention on whether to "accept" the notification by 5 p.m. when the inter-Korean cross-border communication line was closed. The two Koreas hold regular phone calls twice per day via their liaison office communication line at 9 a.m. and 5 p.m.

The South hopes to hold working-level consultations with the North on its humanitarian aid plans.

"In regards to the omicron variant outbreak, we plan to send a formal message to North Korea proposing inter-Korean working-level talks to discuss the assistance of vaccines, medical supplies, masks and test kits, as well as expressing our willingness to share our experiences against the virus and cooperation in technical expertise," the ministry added.

The ministry then urged the North to respond to Seoul's calls for cooperation against the virus crisis. 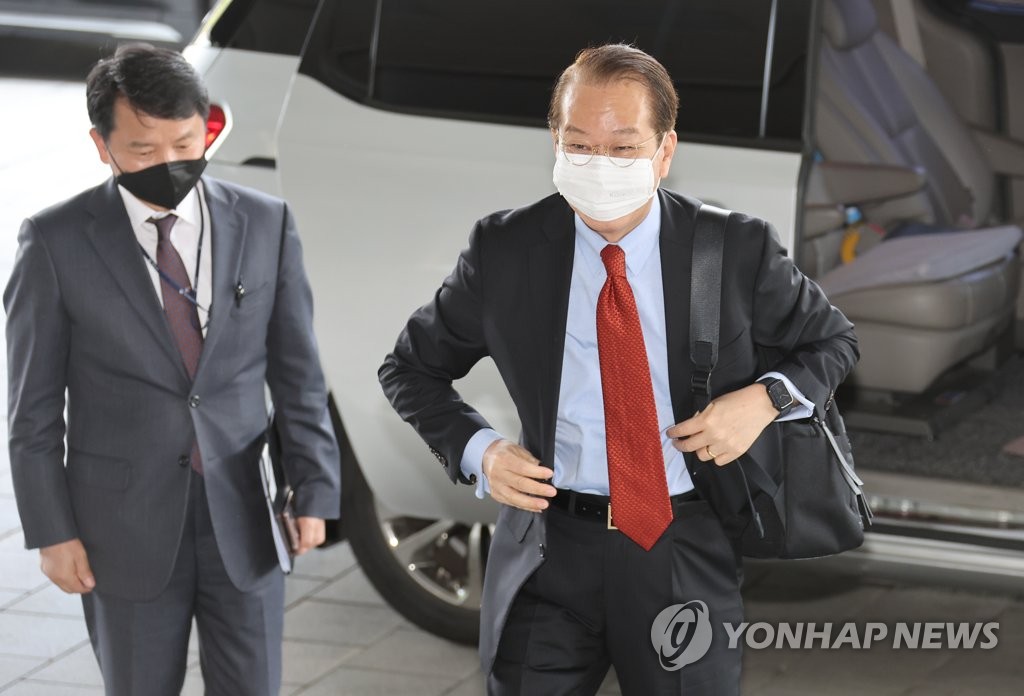 During his inauguration speech, Kwon stressed that Seoul will "actively" seek cooperation with Pyongyang over the issue despite a frost in bilateral relations.

"When it comes to humanitarian cooperation, including in healthcare and disease prevention, we will pursue cooperation without any conditions, regardless of the political situation," he said.

Earlier in the day, the ministry's spokesperson Cho Joong-hoon noted that the North's state media had reported a total of 50 deaths from the ongoing epidemic and more than 1.2 million people with fever symptoms.

The two sides had a routine phone call "normally" through the direct communication channel Monday morning, he added.

Health authorities in Seoul believe North Korea's COVID-19 outbreak is probably much more serious than what has been announced by its state media, Sohn Young-rae, a senior health ministry official, said in a separate briefing to reporters.

"North Korea appears to be diagnosing patients based on the symptoms without carrying out the diagnostic tests ... meaning that the regime is not capable of blocking the transmissions," Sohn said.

"We assume it's a situation where it is not easy to bring the infections under control," he said.

The health official said South Korea has an ample vaccine stockpile to provide the virus-stricken reclusive regime with vaccine aid without a problem.

Any aid to North Korea will be reviewed when there is a request from the North, and it will depend on the progress of the talks, if held, between the two Koreas, Sohn added. 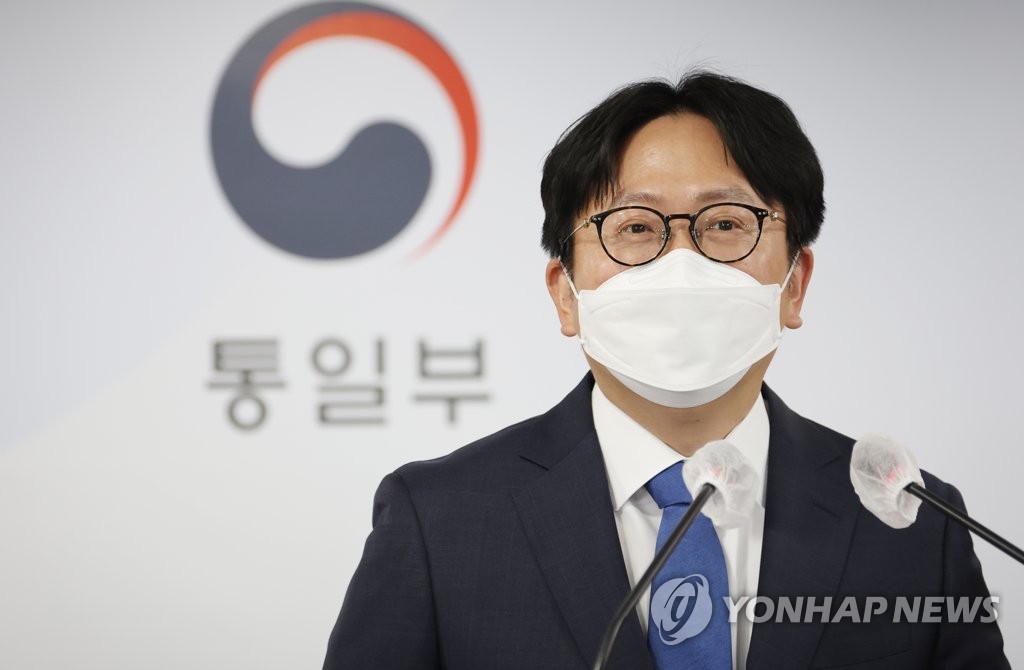