Net losses for the three months ended in March narrowed to 31.61 billion won (US$246 million) from 86.29 billion won during the same period of last year, the company said in a statement.

SsangYong has been under court receivership since April 15, 2021, after its parent Mahindra failed to attract an investor amid the COVID-19 pandemic and its worsening financial status.

On Friday, the Seoul Bankruptcy Court selected a local consortium led by chemical-to-steel firm KG Group as the preliminary bidder for SsangYong ahead of the auction beginning later this month to find a new investor for the carmaker. 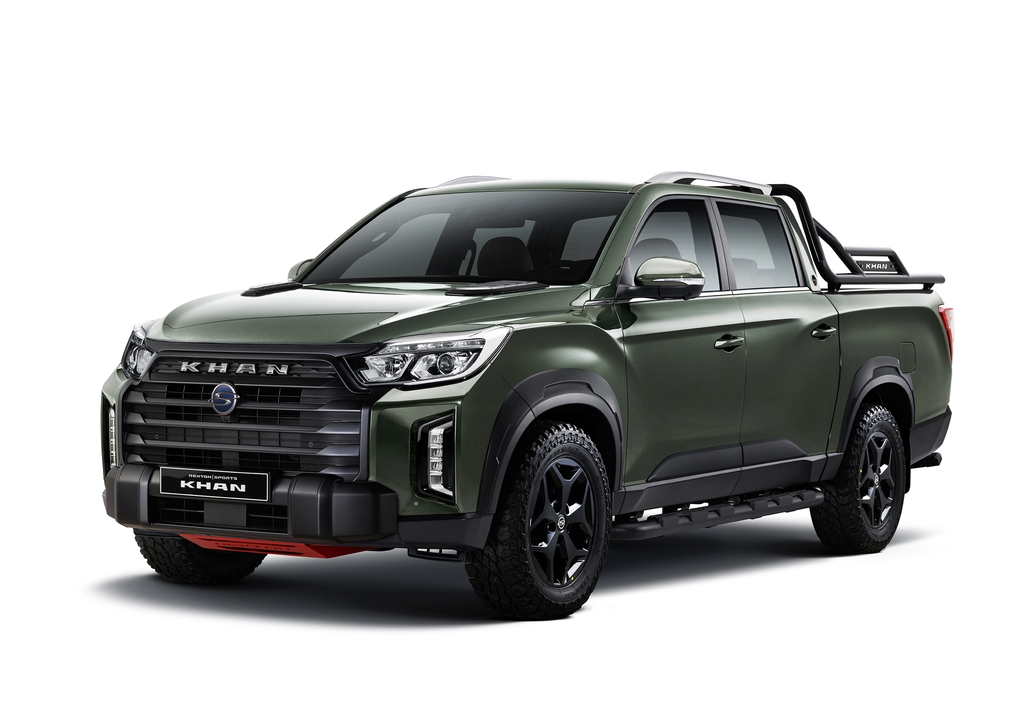