SEOUL, May 16 (Yonhap) -- A major South Korean business lobby said Monday it has joined industry groups around the world calling for an expansion of a World Trade Organization agreement on removing duties for IT products.

The Federation of Korean Industries (FKI) was among the 43 business and industry associations that have submitted a joint letter to the world trade body regarding the Information Technology Agreement (ITA), a multilateral agreement on eliminating all taxes and tariffs on IT products, such as computers, telecommunication tools and semiconductors.

The ITA came into force in 1997 with an aim to promote global trade and expand access of IT products to underdeveloped nations at lower costs.

"South Korea, as a country actively participating in the ICT global value chain, believes that it is necessary to actively engage in the ITA-3 initiative to boost imports and exports and reflect new technologies," a FKI official said.

Since its second revision in 2015, business sectors around the globe have called for the addition of more technologies, such as advanced semiconductors, industrial robots and unmanned aircraft, to the zero-tariff categories.

Lobby groups say that the expansion of the ITA will help enhance the productivity of the member countries participating in the global ICT supply chains, create more jobs, increase exports and promote the interests of developing nations. 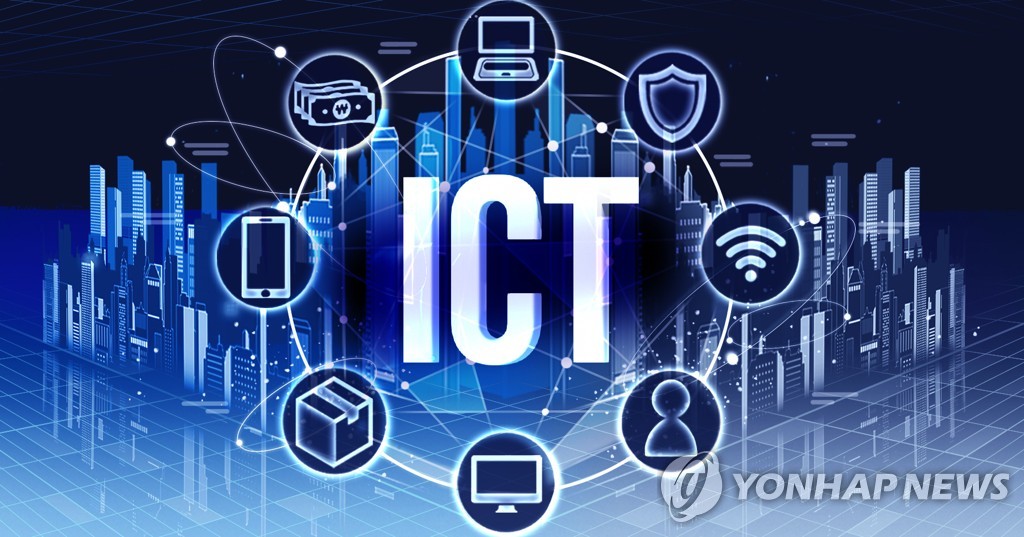