The KDCA said an additional 13 cases of the omicron subvariant, BA.2.12.1, known to be spreading fast in the United States, has been found in South Korea, including two domestic cases detected for the first time. That raises the total to 19 so far.

The public health agency also said it has found one case of the subvariant BA.4 and two cases of another subvariant, BA.5. These subvariants have increasingly been found in South Africa.

While the subvariant BA.2.12.1 is about 20 percent more transmissible than the "stealth omicron," it poses little risks in terms of severity, the KDCA said. 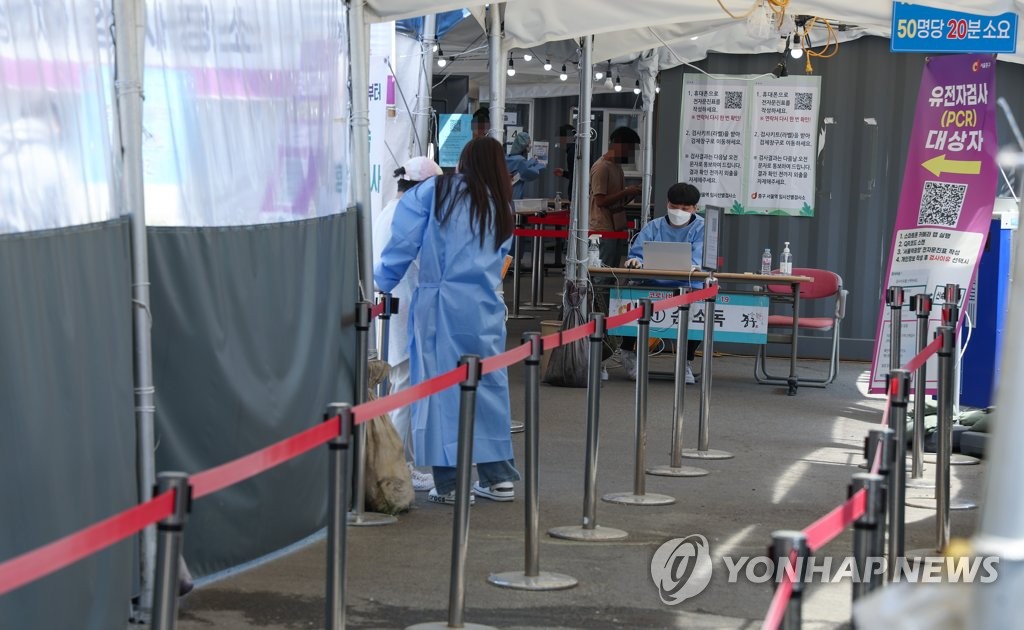