Yoon pressed ahead with the appointments despite objections from the main opposition Democratic Party.

Han is one of Yoon's closest confidants, and the DP has urged Yoon to withdraw his nomination, citing his resistance to prosecution reform.

Yoon, however, stopped short of appointing Health Minister nominee Chung Ho-young, who is accused of using his position to get his children into a medical school.

Earlier Tuesday, Yoon told reporters he will "continue to review" whether to appoint Chung. The remark came amid speculation Yoon could withdraw Chung's nomination in exchange for the opposition party's agreement to confirm Prime Minister nominee Han Duck-soo.

Chung, a former chief of Kyungpook National University Hospital, has come under fire over allegations he used his position to help his daughter and son gain admission to the university's medical school and exempt his son from active duty military service.

The only Cabinet position left to be named or appointed is the education minister, as Yoon's nominee withdrew himself from consideration over allegations of various ethical lapses. 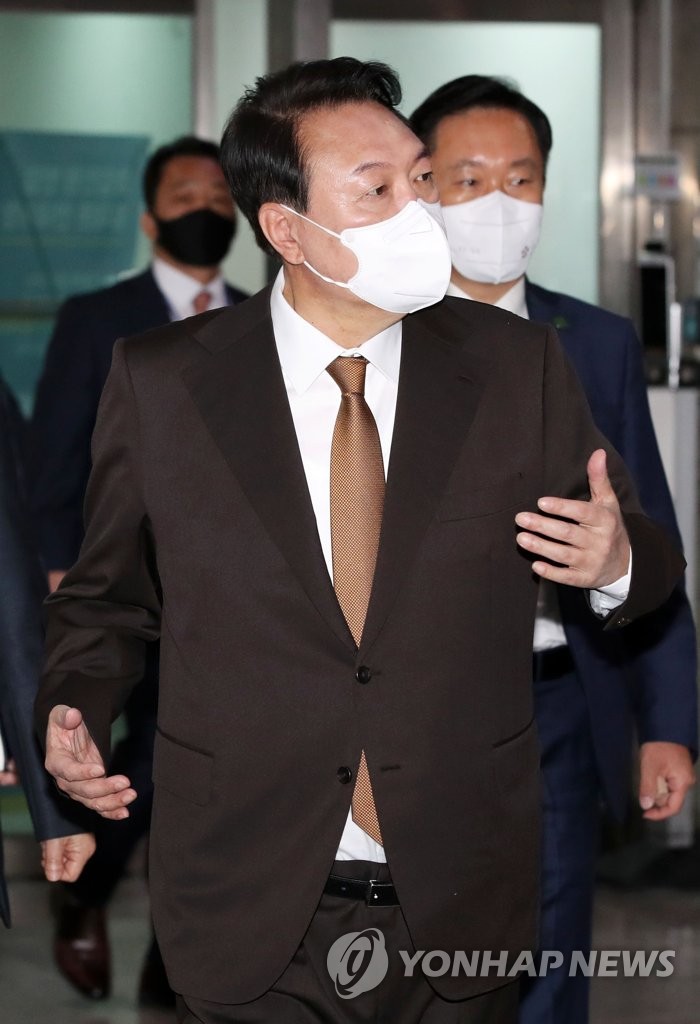