Changbi Publishers said it has issued a special edition of "Almond," which was first published in 2017, to celebrate the book passing the million marker.

The special edition has a new front page and includes Sohn's message to readers.

"Almond" is about a boy who doesn't feel emotions, like fear or anger. It has been translated into 20 different languages, and adapted into a stage musical and play.

It won an annual award given by Japanese bookstores in the translated novel category in 2020, becoming the first Asian fiction novel to receive the prize. 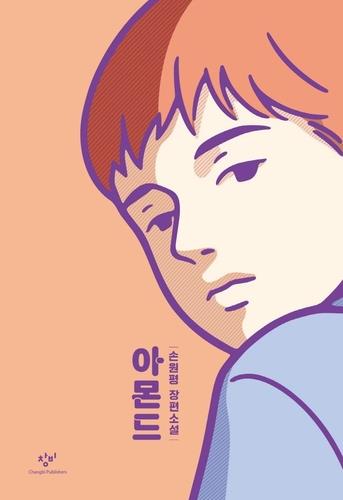