SEOUL, May 17 (Yonhap) -- Almost all lawmakers of the ruling People Power Party (PPP) are expected to head to the southwestern city of Gwangju on Wednesday for a ceremony marking the 1980 pro-democracy uprising in an unprecedented outreach to the home turf of the main opposition party.

The civil revolt, in which Gwnagju citizens rose up against the then military junta led by late former President Chun Doo-hwan, has long been associated with the liberal opposition Democratic Party, and the conservative party has kept a distance from it amid perceptions its roots have ties to Chun.

The PPP's decision to have its lawmakers visit the annual ceremony en masse was seen as an outreach to the rival region of Honam aimed at improving its image and wooing centrist voters ahead of the June 1 local elections.

"If all of our lawmakers can attend a memorial ceremony, the PPP can clearly show a different image as a conservative party," PPP Chairman Lee Jun-seok said in a KBS radio interview. "Because of that, it is a very good proposal." 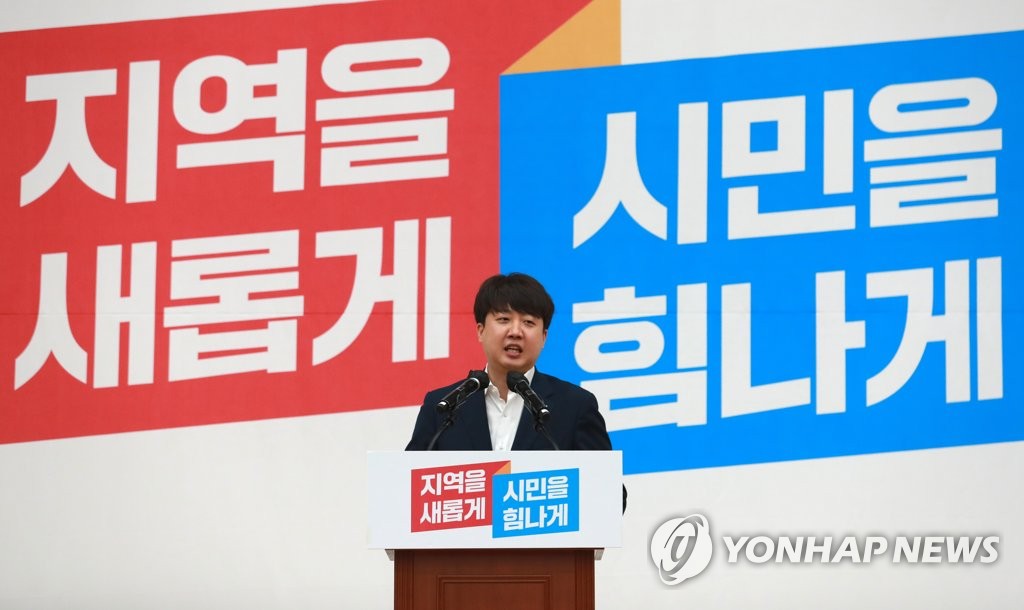 Lee also said the PPP is "positively reviewing" a proposal to have the spirit of the democracy uprising stipulated in the Constitution.

During a visit to the cemetery in November as a presidential candidate, Yoon said he has always believed in the need to stipulate the spirit of the democracy uprising in the Constitution.

Lee said he also plans to encourage PPP lawmakers to sing along to the signature song for the pro-democracy uprising in Gwangju.

The song, "March for the Beloved," had been sung by a choir under the two previous conservative Presidents Lee Myung-bak and Park Geun-hye, before Yoon's predecessor and liberal former president Moon Jae-in ordered it to be officially sung by all participants at the annual commemorative event.

The PPP hopes its moves can help Yoon's message on national unity and gain support from liberal voters in the Honam region, a stronghold for the main opposition Democratic Party comprised of Gwangju, and South and North Jeolla Provinces, in the June 1 local elections.