SEOUL, May 17 (Yonhap) -- The minor progressive Justice Party on Tuesday promised zero tolerance and a thorough investigation following allegations that a party official sexually harassed the former chief of the party's youth organization earlier this year.

On Monday evening, Kang Min-jin, the 27-year-old former youth leader of the party, revealed in a Facebook posting that she was sexually harassed by unidentified party officials on two occasions, this year and in November last year.

"According to the principle of zero tolerance and party regulations, we will ascertain facts and take stern disciplinary procedures," Lee Dong-young, chief spokesperson of the party, said, noting the party learned of this year's case only after Kang wrote the post.

Lee said last year's case has already been looked into and was determined not to be a sexual harassment case.

"We deeply regret that a sexual harassment case has occurred again in the party," Lee said. 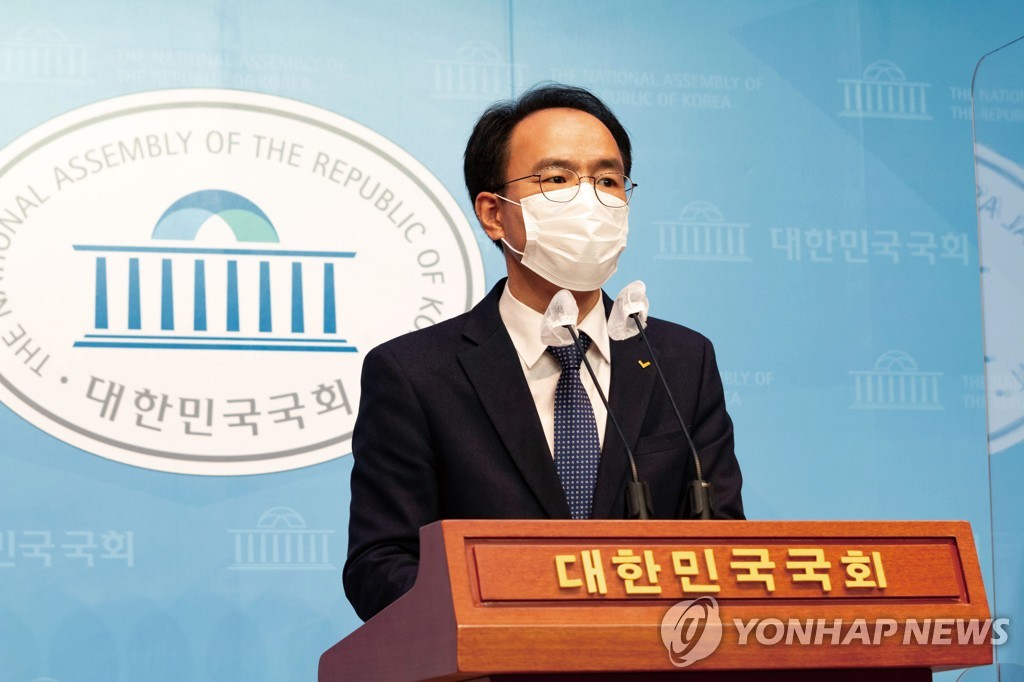 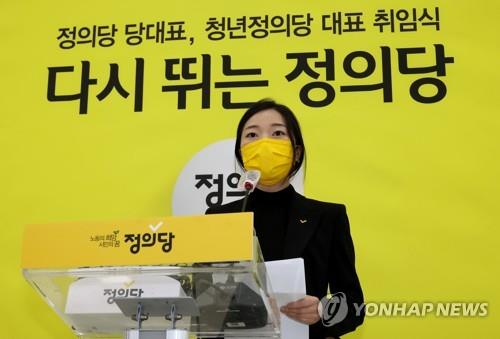 The Justice Party, which has been an active advocate of gender equality, is not the only political party recently engulfed in sexual misconduct scandals.

The newly appointed presidential secretary for administrative affairs, Yoon Jae-soon, has also come under fire over poems he wrote about 20 years ago containing explicit expressions that describe sexual harassment taking place on the subway.