SEOUL, May 17 (Yonhap) -- Peck Kyong-ran, new commissioner of the Korea Disease Control and Prevention Agency (KDCA), is known for her expertise in infectious diseases studies and having served advisory posts to the government since the outbreak of the COVID-19 pandemic.

Peck, a medical professor at Sungkyunkwan University, joined the now-disbanded transition team of President Yoon Suk-yeol in March at the recommendation of Ahn Cheol-soo, a former presidential candidate who later headed the transition team after merging his campaign with Yoon.

Peck had widely been speculated as a strong candidate for the KDCA chief post as she took on the role at the transition team of drawing up the new virus response scheme for the Yoon government.

She had also worked as an adviser to the preceding government on antivirus measures in the early stage of the pandemic in 2020 while serving as the director of the Korea Society of Infectious Diseases.

Peck graduated from Seoul National University with a medical degree in 1987 and had spent a considerable part of her career as an infectious diseases specialist at Samsung Medical Center in southern Seoul before moving to Sungkyunkwan University in 2007. 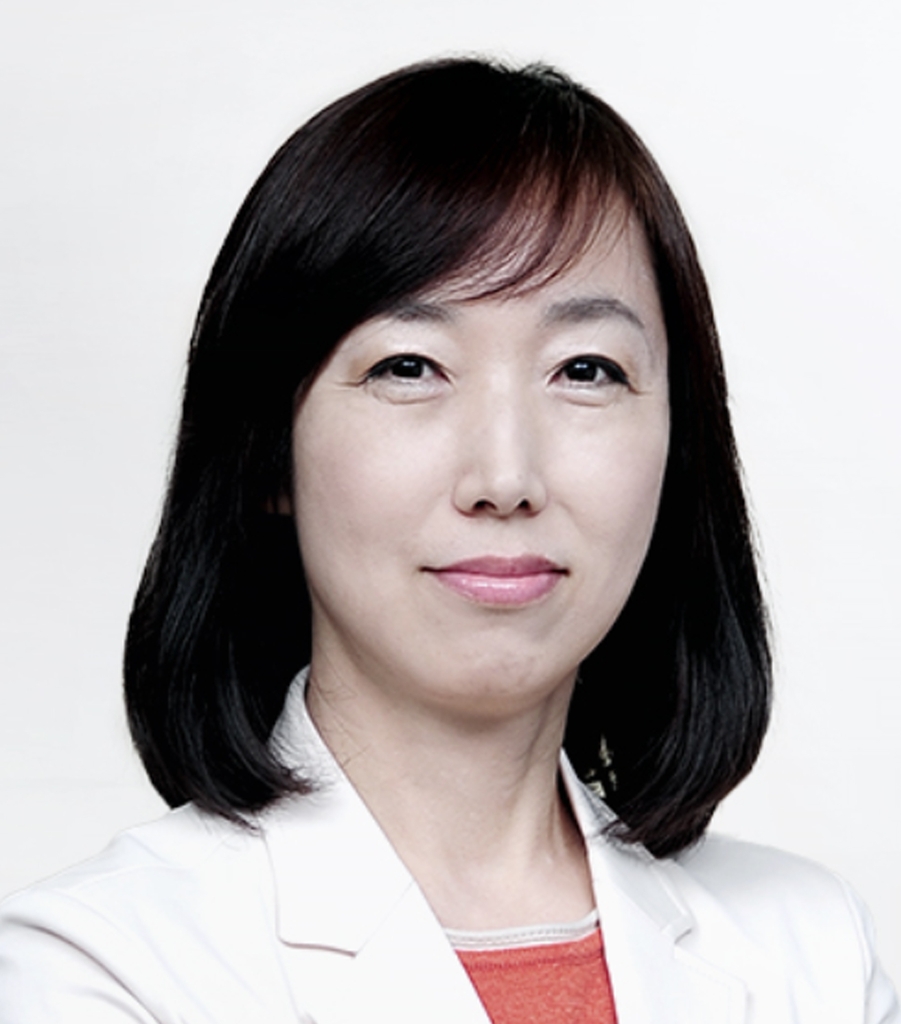