Samsung, the world's top memory chip and smartphone maker, obtained 766.9 out of 800 points in an assessment of high growth, investment, global competitiveness, job creation and four other categories, the highest among the leading firms by sales, according to CEO Score.

Internet titan Naver came in third with 721 points after getting high marks in transparent governance and gender equality.

CEO Score has been assessing the management of those leading companies in Asia's fourth-largest economy since 2017. 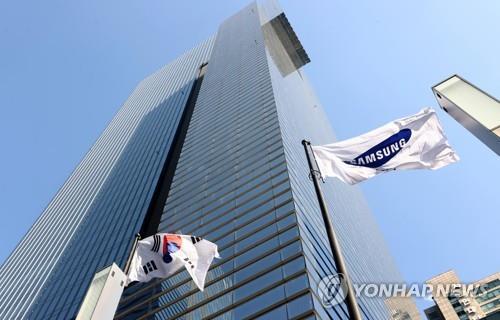 Samsung Electronics reigns as best-run firm in S. Korea in 2021

Samsung Electronics reigns as best-run firm in S. Korea in 2021