SEOUL, May 18 (Yonhap) -- South Korea's new COVID-19 cases stayed above 30,000 for the second straight day Wednesday on a continued omicron slowdown as officials weigh a further easing of virus curbs toward returning to pre-pandemic normalcy.

The country reported 31,352 new COVID-19 infections, including 35 from overseas, bringing the total caseload to 17,861,744, the Korea Disease Control and Prevention Agency (KDCA) said.

Wednesday's tally is down from the 35,117 reported the previous day. South Korea has posted a moderate decline in daily infection numbers since the omicron wave peaked at over 620,000 in mid-March.

The number of critically ill patients reached 313, down from Tuesday's 333.

Health authorities are expected to announce Friday whether South Korea will move on to the next stage of its post-pandemic plan and decide whether to lift the seven-day mandatory quarantine requirement for confirmed COVID-19 patients.

The authorities are reportedly leaning more toward pushing back the relaxation plan, possibly by a month or even indefinitely, under a consensus that it is too early to lift the virus curbs, including the quarantine mandate, according to officials and experts involved in the discussions.

Health authorities had set a four-week interim period to give time for preparations before bringing the post-pandemic scheme into force in earnest. That period is due to end Friday.

The removal of the quarantine mandate, if realized, is meant to reshape the virus response system in the country's prolonged battle against the pandemic.

As of midnight Tuesday, 44.56 million, or 86.8 percent of the population, had completed the full two-dose vaccinations, and 33.23 million, representing 64.8 percent, had received their first booster shots. A total of 3.59 million people had gotten their second booster shots, the KDCA said. 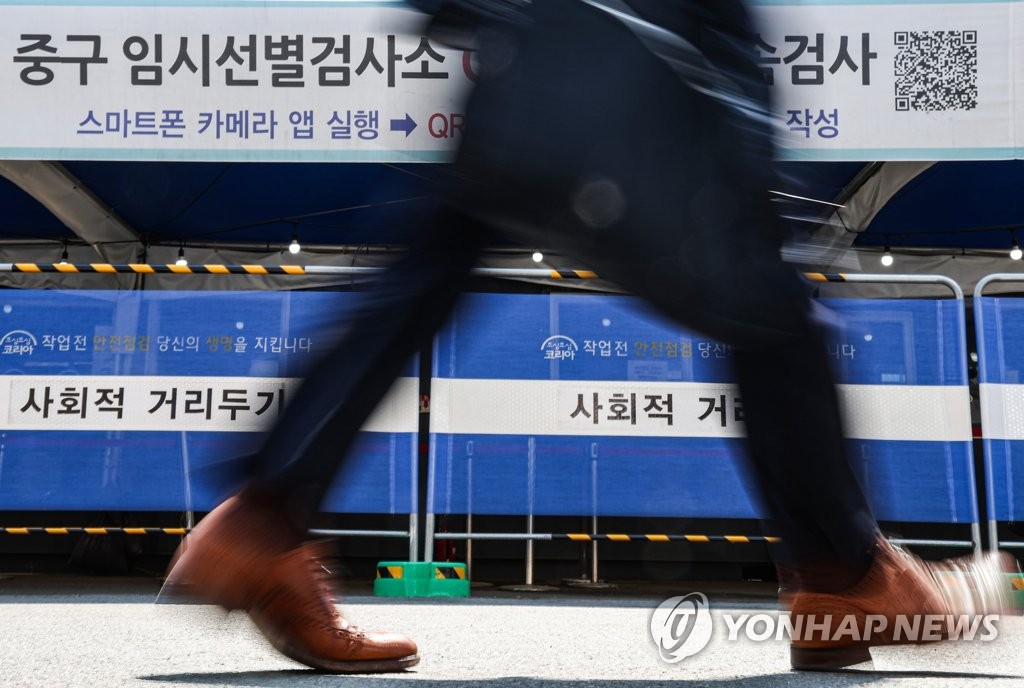