SEOUL, May 18 (Yonhap) -- Consumer prices rose in all 17 provinces and major cities in the first quarter as high fuel costs and the economic recovery have put upward pressure on inflation, data showed Wednesday.

Consumer inflation grew 3.8 percent in the January-March period from a year earlier, accelerating from a 3.5 percent gain three months earlier, according to the data from Statistics Korea.

Of the 17 provinces and cities, the southern resort island of Jeju reported the sharpest on-year rise of 4.7 percent in inflation, followed by a 4.5 percent gain in Gangwon Province. Seoul reported the lowest growth of 3.3 percent.

South Korea is grappling with runaway inflation due to the economic recovery and soaring energy prices caused by the war between Russia and Ukraine.

Consumer prices spiked 4.8 percent on-year in April, the steepest gain in more than 13 years. The tally accelerated from a 4.1 percent gain in March.

Meanwhile, service output in all 17 provinces and major cities increased for the fourth straight quarter in the January-March period amid the economic recovery.

Retail sales, a gauge of private spending, increased in eight provinces and cities, the data showed. 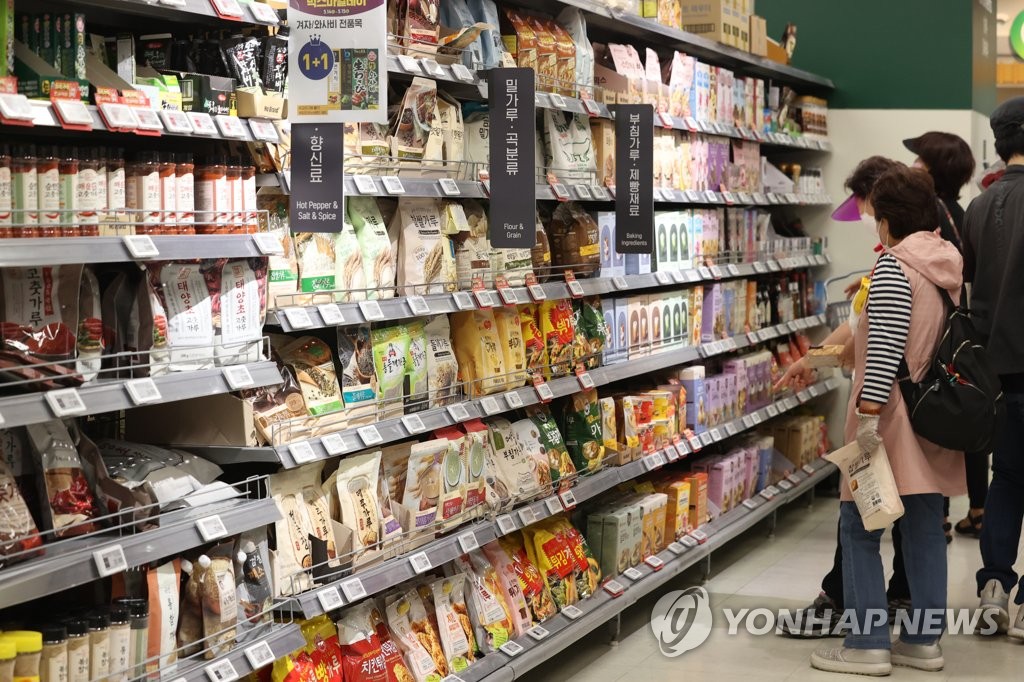 Inflation in all S. Korean provinces, major cities up in Q1

Inflation in all S. Korean provinces, major cities up in Q1