SEOUL, May 18 (Yonhap) -- The main opposition Democratic Party (DP) on Wednesday mulled over whether to approve the prime minister nominee amid worries that its rejection could backfire and undermine the party's chances in the upcoming local elections.

A plenary session of the National Assembly will take place on Friday to vote on Han Duck-soo's nomination. The DP holds the ultimate say on whether to confirm him because the party has 167 seats in the 300-seat National Assembly.

The DP plans to hold a general meeting of its lawmakers at 2 p.m. on Friday to determine the party's decision on Han's confirmation, though indications so far have been that the party is leaning toward rejecting the nomination.

After procrastinating on Han's nomination for a while, the DP abruptly decided Tuesday to put the nomination to a vote, just hours after President Yoon Suk-yeol went ahead with the appointment of Justice Minister Han Dong-hoon despite strong objections from the DP.

The DP bristled at the appointment, saying Yoon has no willingness to work cooperatively with it. 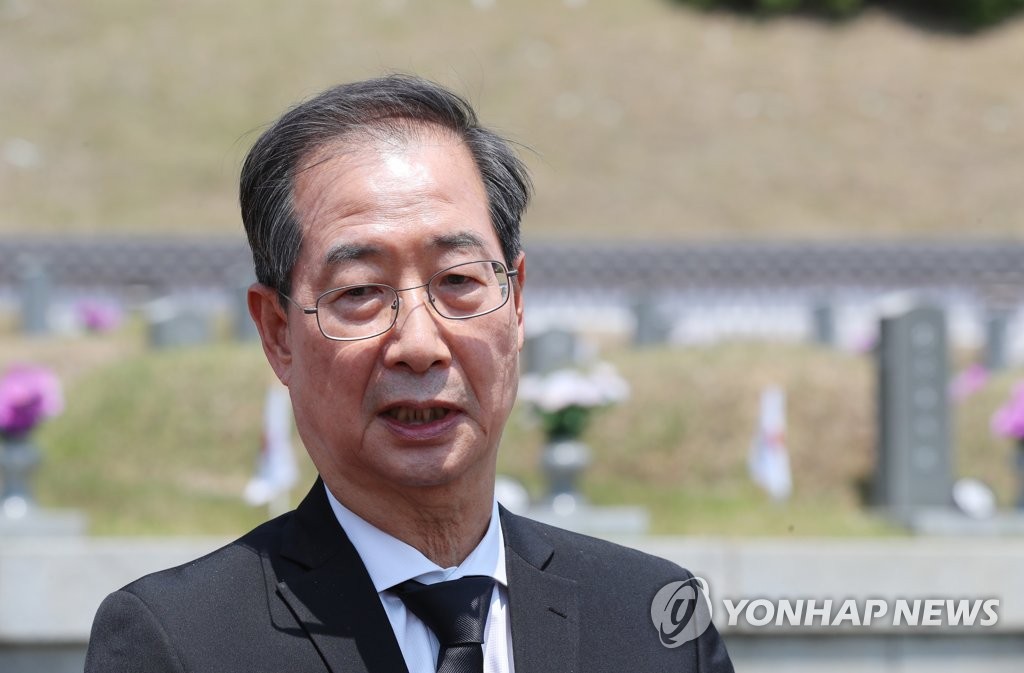 On Wednesday, a DP lawmaker said there is a "70-80 percent chance" of Han's nomination getting rejected.

The DP's confirmation hearing committee already declared Han as "unqualified," citing his post-retirement career at a law firm and other suspicions of irregularities.

But some members have expressed their concerns that the disapproval could create a negative image of the DP ahead of the June 1 local elections, with criticism that the party is dragging down the operation of the new government.

"I think approving the prime minister nominee suits the basics," said Moon Hee-sang, a former National Assembly speaker who currently serves as an adviser to the DP. "It is not right to only think politically about the prime minister who is looking to start his job in the era of crisis and challenges."

Main opposition mulls over whether to approve PM nominee

Main opposition mulls over whether to approve PM nominee