Yoon's attendance next Tuesday will likely come after he announces South Korea's participation in the initiative during his summit with Biden in Seoul this Saturday.

Kim also said South Korea will invite other countries to join the initiative and realize its national interest through the IPEF.

The IPEF is a framework unveiled by Biden at the East Asia Summit last October to strengthen U.S. economic cooperation with Indo-Pacific partners in key areas, such as fair trade, supply chain resilience, infrastructure, clean energy and decarbonization.

The initiative is widely viewed as an anti-China coalition aimed at excluding China from global supply chains.

A total of eight countries, including the United States, have so far expressed their intention to join the IPEF, Kim said.

Yoon said in a speech to parliament Monday that he will discuss ways to strengthen cooperation on global supply chains through the IPEF when he meets with Biden this week. 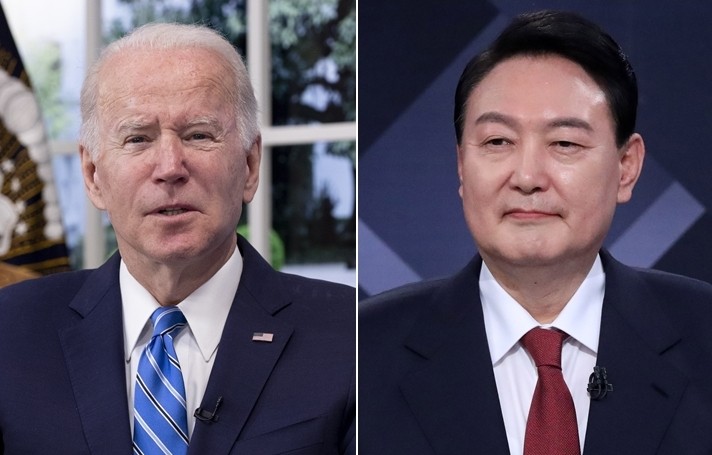