SEOUL, May 18 (Yonhap) -- South Korea and the United States are keeping close tabs on the possibility of another long-range missile launch by North Korea, a Seoul official said Wednesday, amid a news report that the recalcitrant regime may be preparing for a provocation before or during President Joe Biden's upcoming trip to Northeast Asia.

Citing a U.S. official, CNN reported Tuesday that the North appears to be preparing for a possible intercontinental ballistic missile (ICBM) test within the "next 48 to 96 hours" as U.S. President Joe Biden is set to begin a five-day trip to South Korea and Japan on Friday.

"The intelligence authorities of South Korea and the U.S. are paying close attention to related movements while maintaining a firm readiness posture," the official told Yonhap News Agency on condition of anonymity.

Speculation has persisted that the North would continue its missile tests for various purposes, including securing atmospheric reentry technology or the ability to mount multiple warheads atop a missile.

Concerns have also grown that Pyongyang could conduct what would be its seventh nuclear test to advance its capabilities of making nuclear warheads smaller and lighter. 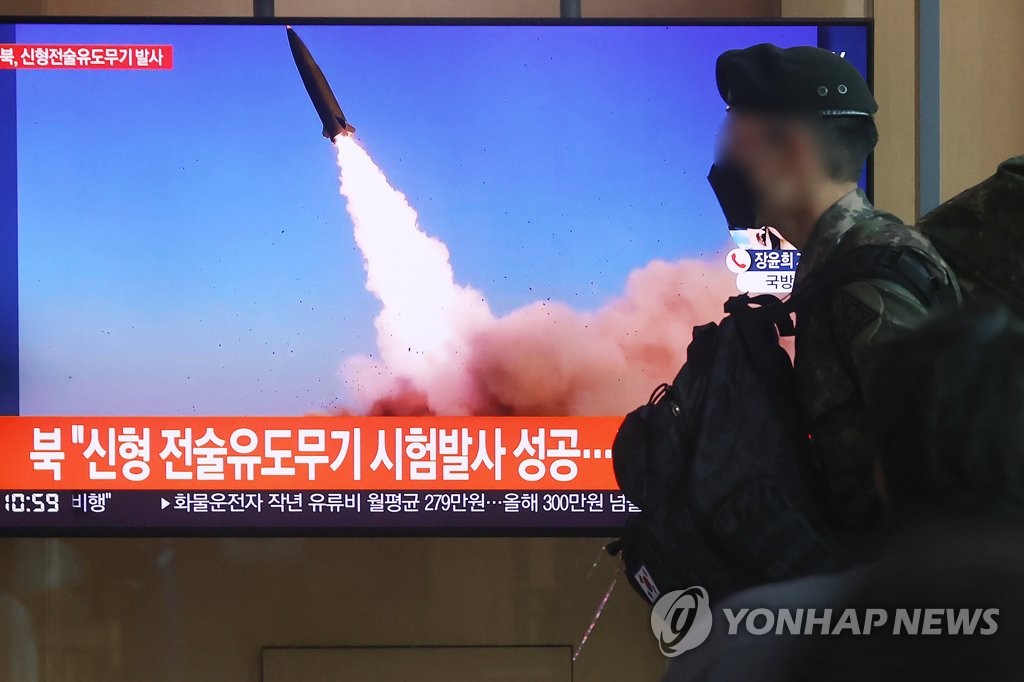