SEOUL, May 18 (Yonhap) -- South Korean PGA Tour golfer Lee Kyoung-hoon has never made the cut at any of the four major tournaments in men's golf. Fresh off his second career victory on the U.S. circuit, Lee thinks he can make some noise this week at the PGA Championship. 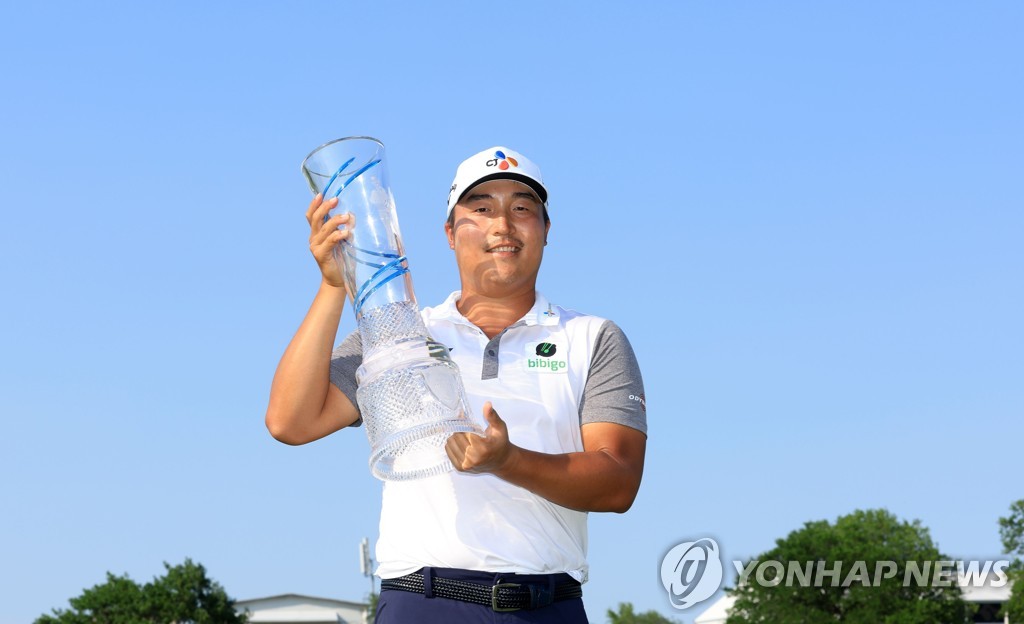 Lee defended his AT&T Byron Nelson title on Sunday in Texas for his second PGA Tour win and will look to build on that momentum at Southern Hills Country Club in Tulsa, Oklahoma, the site of the second major tournament of the season.

"I feel like everything is in the right place as far as my game is concerned," Lee said Wednesday in an interview with the PGA Tour. The PGA Championship tees off Thursday. "I am putting better than I ever have. With two wins in the bag, I find it easier to control my emotions. I haven't had to travel too far to get here, and that should help me with my energy."

At AT&T Byron Nelson, Lee rallied from a four-shot deficit in the final round by carding a bogey-free 63. He poured in seven birdies and an eagle, needing only 24 putts to get around the final 18 holes at TPC Craig Ranch.

This week's PGA Championship will be Lee's sixth appearance at a major. He has missed the cut in every one of them, including at the Masters last month.

Lee, who soared from 88th to 41st in the world rankings following his victory, wants to do more than just survive the cut this time. 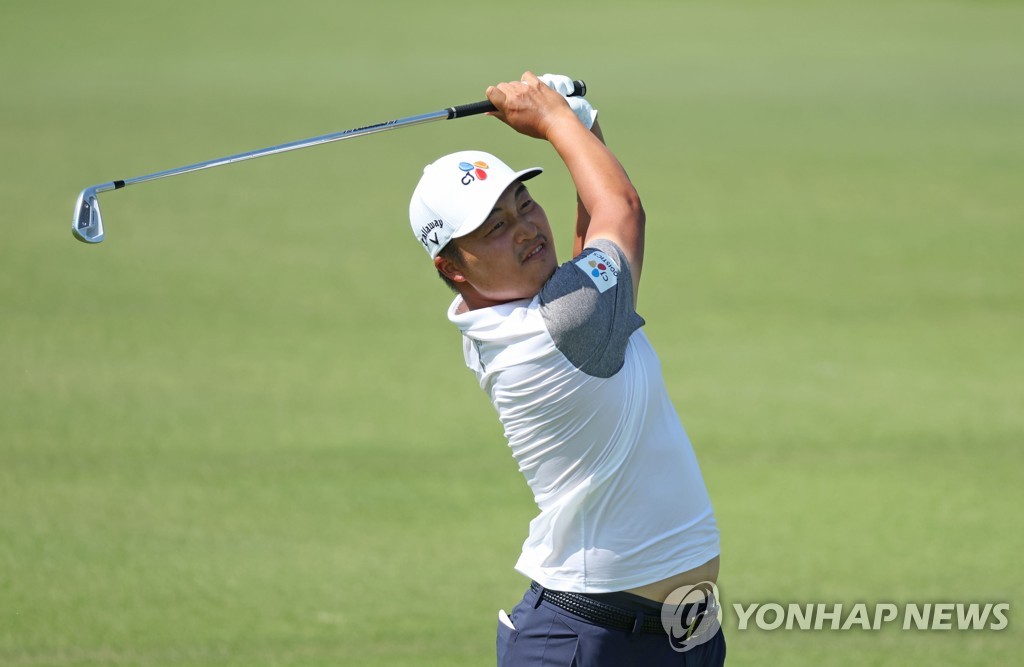 South Korea has produced only one major champion so far, with Yang Yong-eun stunning none other than Tiger Woods to win the 2009 PGA Championship.

Lee said he still remembers Yang's celebration of that victory -- "He lifted his golf bag over his head, and he looked really happy," Lee said -- and added he wants to enjoy such a thrilling moment for himself, too.

"Yang paved the way for a new generation of Korean golfers and allowed us to tackle new challenges," Lee said. "The fact that his major win came at the PGA Championship gives me confidence, too."

As for his game plan at Southern Hills, Lee said, "Greens here have some undulations, and it's going to be important to keep balls on those greens in windy conditions." 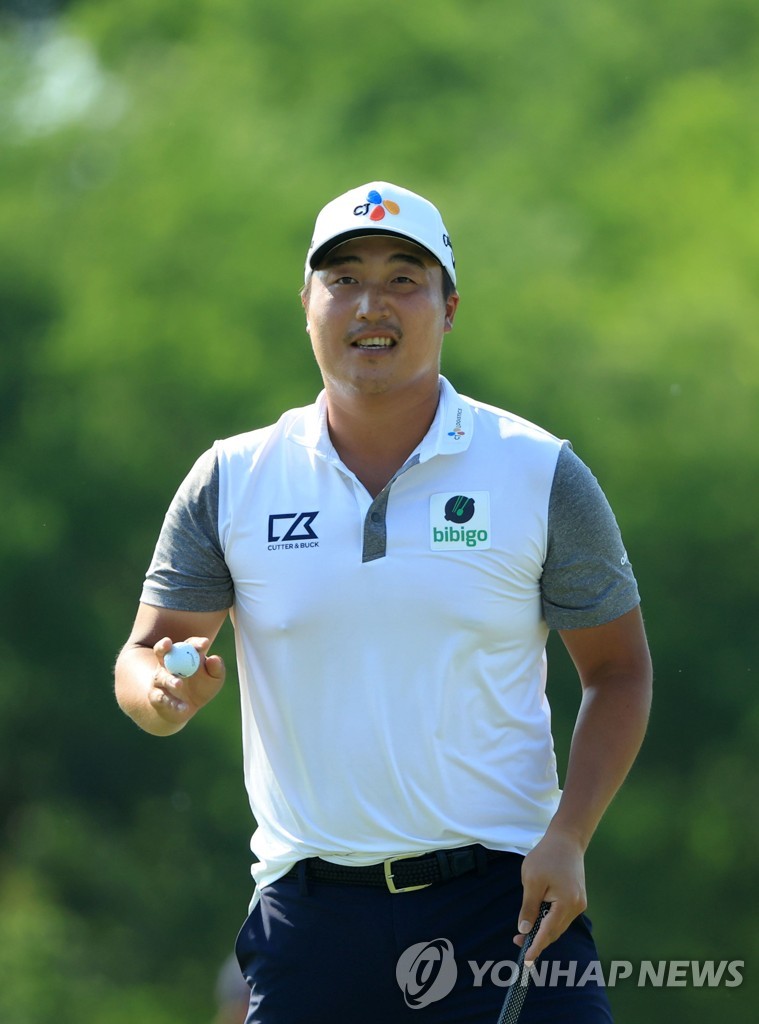