"Our government will long remember the legacy of late President Khalifa, who contributed greatly to the development of the two countries' relationship, including its elevation to a special strategic partnership during his time in office," Lee was quoted by his office as saying.

UAE Ambassador to Seoul Abdulla Saif Al Nuaimi told Lee that he would do his utmost to continue developing the two countries' relationship based on "solid trust."

The UAE president passed away Friday. 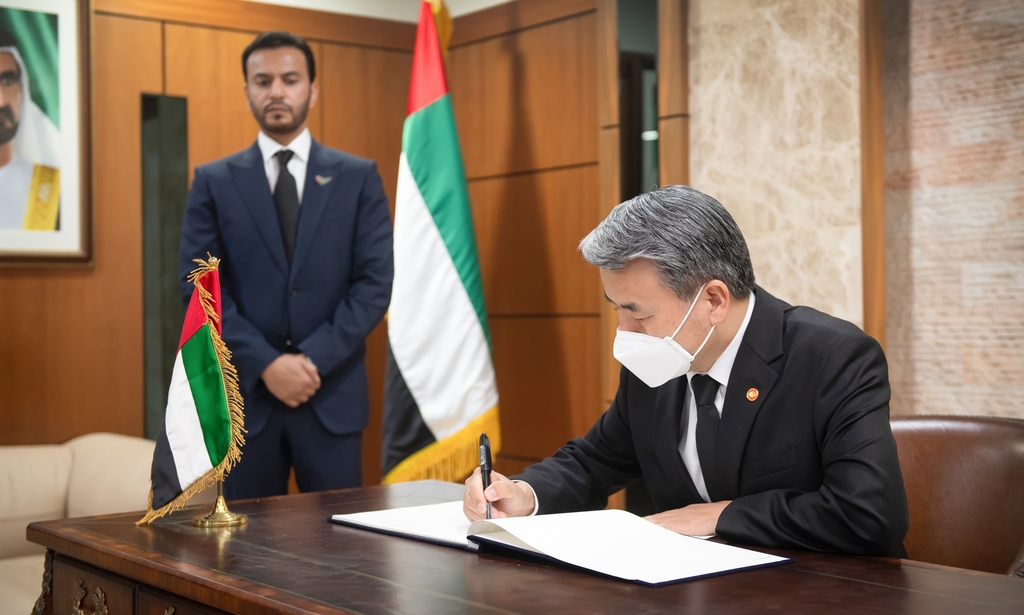