SEOUL, May 19 (Yonhap) -- Official campaigning for local elections and parliamentary by-elections kicked off Thursday with the ruling and opposition parties looking to expand their presence from the start of President Yoon Suk-yeol's new government.

The 13-day campaign period will last until the eve of the June 1 elections.

A total of 7,616 candidates are vying for 17 metropolitan mayors and provincial governors, and 226 heads of lower-level administrative units in the upcoming elections. Also up for grabs are 779 seats in provincial and metropolitan councils, and 2,602 in lower-level local councils. 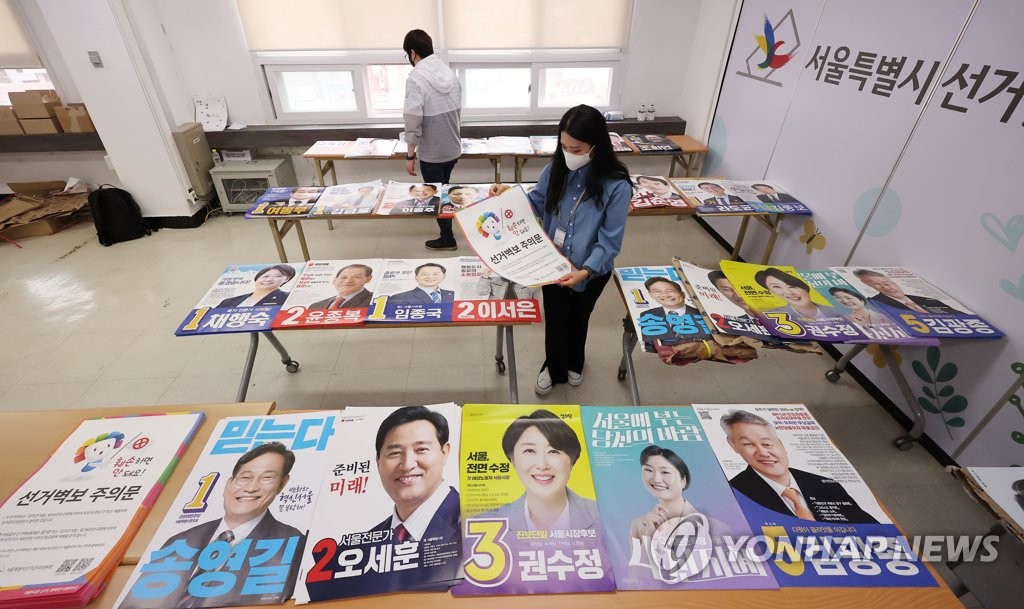 This year's elections have drawn greater attention as seven National Assembly seats are also at stake, with political heavyweights, such as former presidential candidates Lee Jae-myung and Ahn Cheol-soo, throwing their hats in the ring.

Lee, who lost to Yoon by only 0.73 percentage point in the March 9 presidential election, is hoping to win the seat in the Gyeyang B district in Incheon, 40 kilometers west of Seoul, as the main opposition Democratic Party (DP) candidate.

Other notable contests include the Seoul mayoral race that will mainly be between current Mayor Oh Se-hoon and former DP Chairman Song Young-gil. The race for Gyeonggi governor will largely be between former lawmaker Kim Eun-hye of the PPP and former Finance Minister Kim Dong-yeon of the DP. 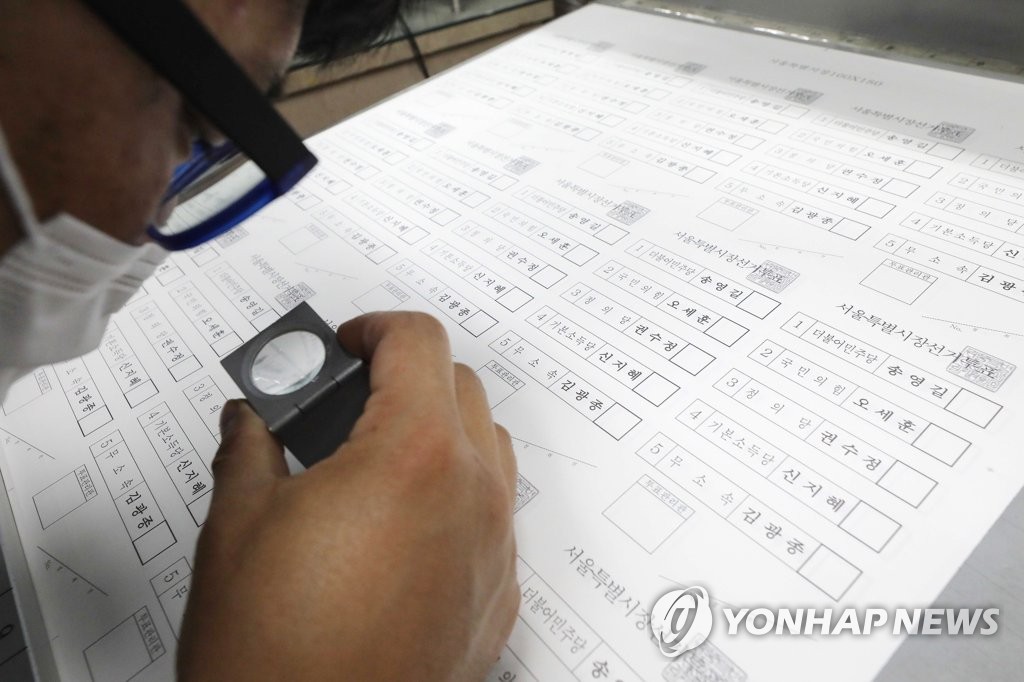 The PPP hopes it can extend the momentum of the presidential election victory.

The party aims to win more than half of the 17 metropolitan mayor and provincial governor posts. It expects the Yoon government's compensation package for pandemic-hit small merchants and the upcoming summit with U.S. President Joe Biden to create a positive vibe for the party.

The DP, which controls a majority in the National Assembly, aims to recover from the presidential election defeat and expand its power across the nation to check the Yoon government.

The liberal party, which scored a landslide victory in the 2018 local elections, will make the appeal that most incumbent local government heads are from the party and that they should continue their jobs.