SEOUL, May 19 (Yonhap) -- South Korea's new COVID-19 cases fell to around 28,000 on Thursday, continuing the modest decline as the omicron spread has been slowing for weeks.

Thursday's tally marks a further fall from 31,352 and 35,117 counted for Tuesday and Monday, respectively. Daily infection numbers have stayed in the 10,000-50,000 range this month after hitting six digits in March and April at the height of the worst omicron wave.

The number of critically ill patients dropped to 274 from 313 the previous day.

As of 9 p.m. on Thursday, the country had reported 24,554 new infections, down 2,219 from the same time a day earlier, according to local governments and health authorities. Daily cases are counted until midnight and announced the following morning. 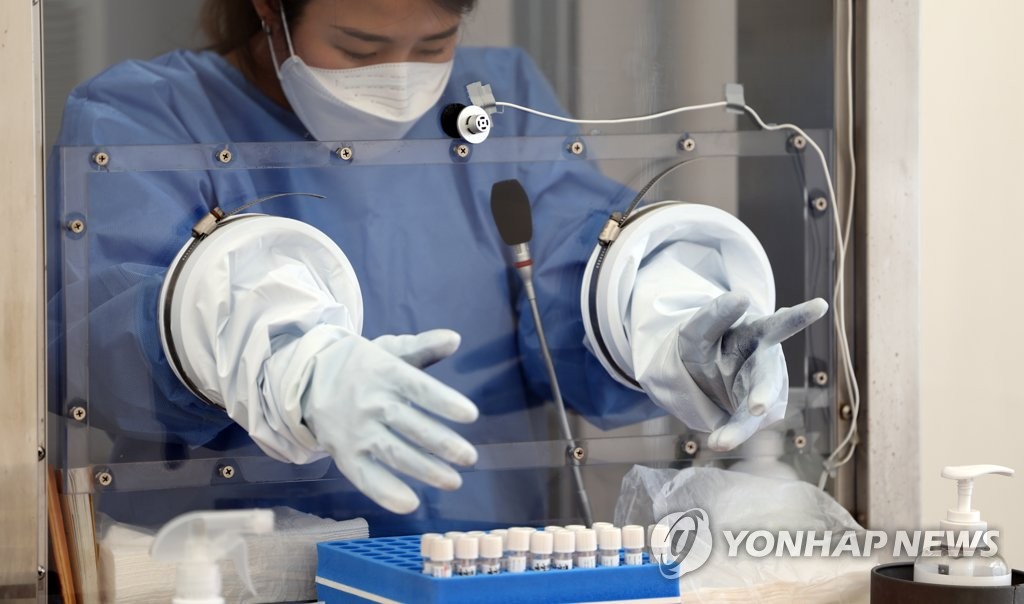 Health authorities will announce later this week the next steps for post-pandemic plans, including whether it will lift the seven-day quarantine mandate for confirmed COVID-19 patients, although it is predicted they might push back the plan for some time.

Officials are believed to share the view that relaxing more virus curbs would be premature, considering the continuing omicron spread and possibility of another variant outbreak.

South Korea has eased most of COVID-19 related restrictions, such as the cap on private gatherings and business hour curfews, as the virus curve began to head downward amid high vaccination rates.

The KDCA said an additional 2.04 million doses of Pfizer vaccines will arrive in South Korea later in the day, which will raise the total amount of vaccines delivered here to 20.58 million doses this year to date.

As of midnight Wednesday, 44.56 million, or 86.8 percent of the population, had completed the full two-dose vaccinations, and 33.24 million, representing 64.8 percent, had received their first booster shots. A total of 3.65 million people had gotten their second booster shots, the KDCA said. 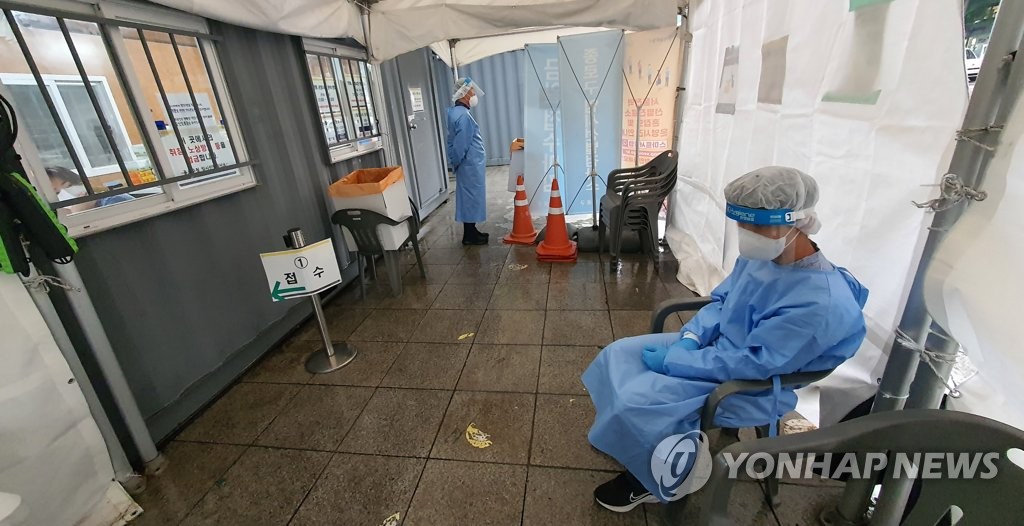