SEOUL, May 19 (Yonhap) -- Prosecutors on Thursday raided the home and the office of former Industry Minister Paik Un-gyu over allegations he and other ministry officials forced the heads of several energy-related state firms to step down, officials said.

Prosecutors searched Paik's residence, his office at Hanyang University in central Seoul and the buildings of six energy-related state agencies affiliated with the ministry, and seized a PC and other materials related with the allegations, officials said.

Among the state agencies raided were the Korea Coal Corp. and the Korea Petroleum Quality & Distribution Authority, the officials said.

Paik, the former Moon Jae-in administration's first minister of trade, industry and energy, allegedly forced the resignation of the then heads of four state-run energy companies, appointed under the preceding Park Geun-hye government, shortly after he took office in 2017.

Prosecutors are expected to take some time analyzing the seized materials before determining whether to summon Paik for questioning.

Lee and other ministry officials accused in the allegations, popularly known as the "industry ministry blacklist," have been previously questioned.

Appearing with a lawyer on the scene, Paik refuted the allegations, saying, "All the tasks were always conducted in compliance with the law and regulations." 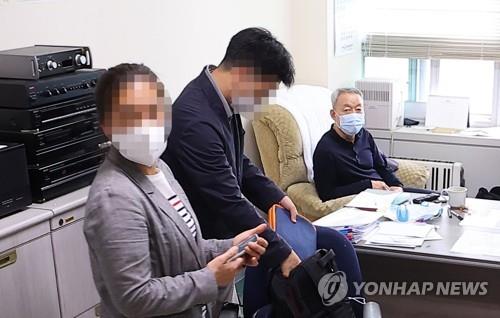 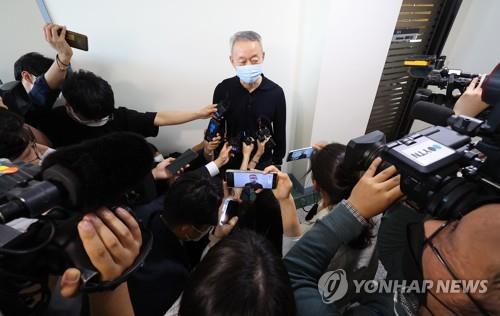