SEOUL, May 20 (Yonhap) -- During the life-changing COVID-19 pandemic, Lee Eun-hee, a 42-year-old office worker in Seoul, has created a new pattern of habits regarding her consumption of films and TV dramas, like many other people in the world have.

She used to go to the movies once or twice a month before the pandemic. But now, she loves watching TV series, variety shows and films ranging from the latest releases to old favorites on online streaming platforms, like Netflix, at the click of a button from her sofa at home.

She often ends up staying up all night to binge-watch hit content, such as the global sensation "Squid Game" (2021), on the platforms. Even during her commute, she never stops watching TV shows from the previous night.

She chooses to wait until films become available on those services rather than visiting movie theaters to watch them. 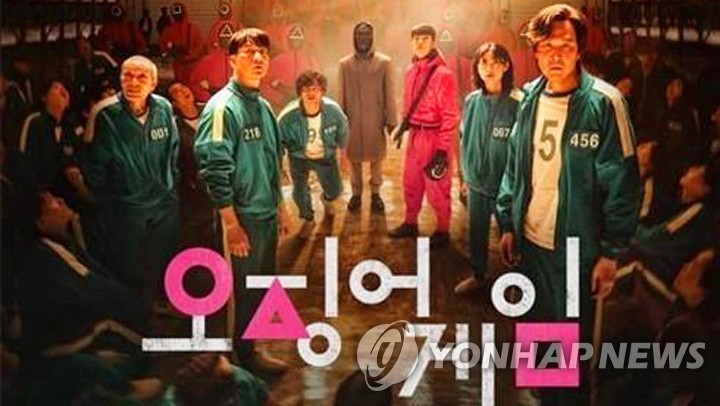 But in recent weeks, she has dared to break the two-year-old habits, as the South Korean government scrapped most COVID-19 social distancing restrictions, including gathering limits and business hour curfews, from April 18.

"During the pandemic, I was satisfied with things to do at home, like streaming online content or communicating through social media," she said. "But after distancing rules were lifted and I got an immunity to the virus, I try to go out even for a walk in my spare time rather than turning on the TV."

Lee is not alone in distancing herself from streaming services and turning her eyes to other enjoyments or returning to old routines. 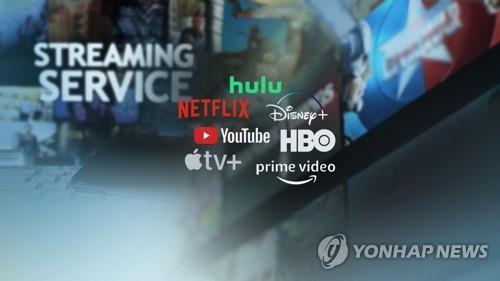 Streamers operating in South Korea, who had enjoyed an increase in the number of subscribers during the pandemic, suffered a decrease in their monthly active users (MAUs) last month from three months earlier upon the lifting of COVID-19 distancing rules.

Industry leader Netflix, which launched its Korean service in 2015, posted 11.5 million MAUs in April, down 7.1 percent from 12.4 million tallied in January, according to data by local market analysis firm IGA Works.

The MAUs of Wavve, the No. 2 homegrown streaming platform run by major broadcasters KBS, MBC and SBS, fell 11.9 percent to 4.3 million over the three-month period, while Tving, the online video-on-demand platform run by CJ ENM, saw its MAUs drop 7.7 percent to 3.9 million in April from three months earlier.

Disney+, the content streaming service from Walt Disney Co. that landed in South Korea in November last year, experienced a 23.7 percent drop in the number of users to 1.5 million from 2 million over the cited period.

Experts attributed the decrease to the "out of the pandemic phase" in Korea and said the wind is blowing the other way.

"A growing number of people left their homes after the lifting of distancing rules," said culture critic Ha Jae-keun. "People have suppressed their thirst for outdoor activities and in-person meetings for about two years." 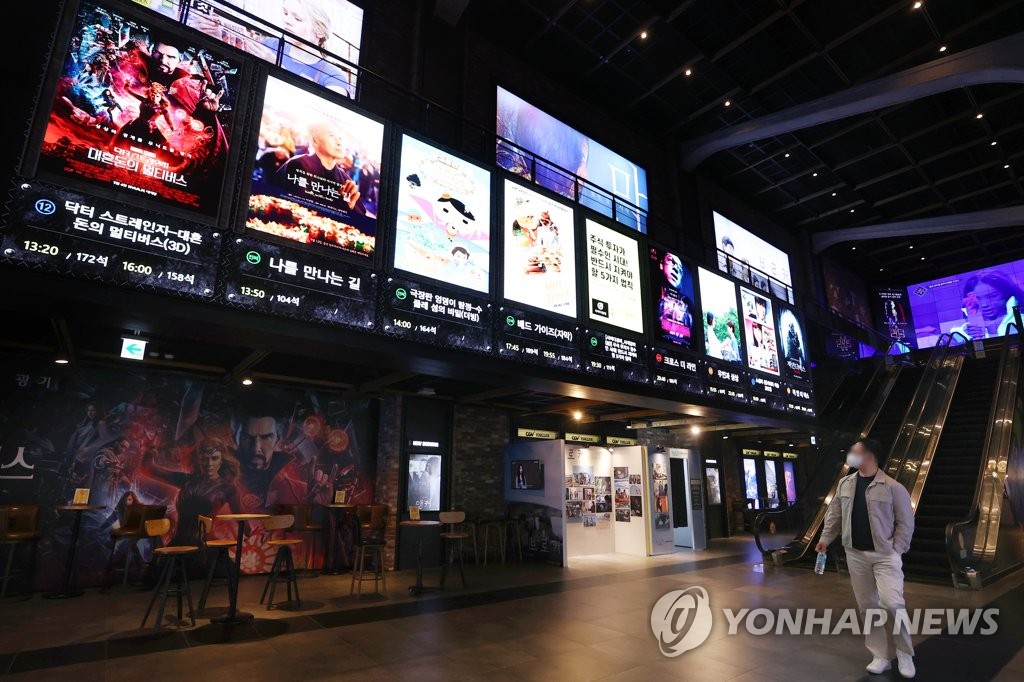 On the other hand, the cinema industry, regarded as one of the biggest victims of the coronavirus, seemed to benefit from the lifting of distancing rules, such as a food ban at indoor theaters and middle-seat vacancy rules.

The number of moviegoers in April rose 11.6 percent to 3.1 million from the previous month, and the combined revenues gained 12.6 percent on-month to 30.4 billion won (US$23.9 million). From a year earlier, April's total attendance jumped 29.2 percent and revenues expanded 21.7 percent.

"Weeks after the lifting of distancing rules, a growing number of people became free from worrying about virus infection at public places, like movie theaters," said Hwang Jae-hyun from CGV, a leading multiplex operator in Korea. "Theaters will return to normal soon, and people will enjoy the atmosphere of an audience and the smell of popcorn in the air again two years after the pandemic began."

But experts pointed out that it is too early to say the fast-growing streaming service will be completely pushed out of the limelight after the pandemic comes to an end.

"The end-of-pandemic will stir up pent-up demand for outdoor activities and bring people back to theaters," the culture critic said. "But it's not easy for people to completely break their recent habits, because TV streaming has become one of the daily routines as the pandemic continued for two years." 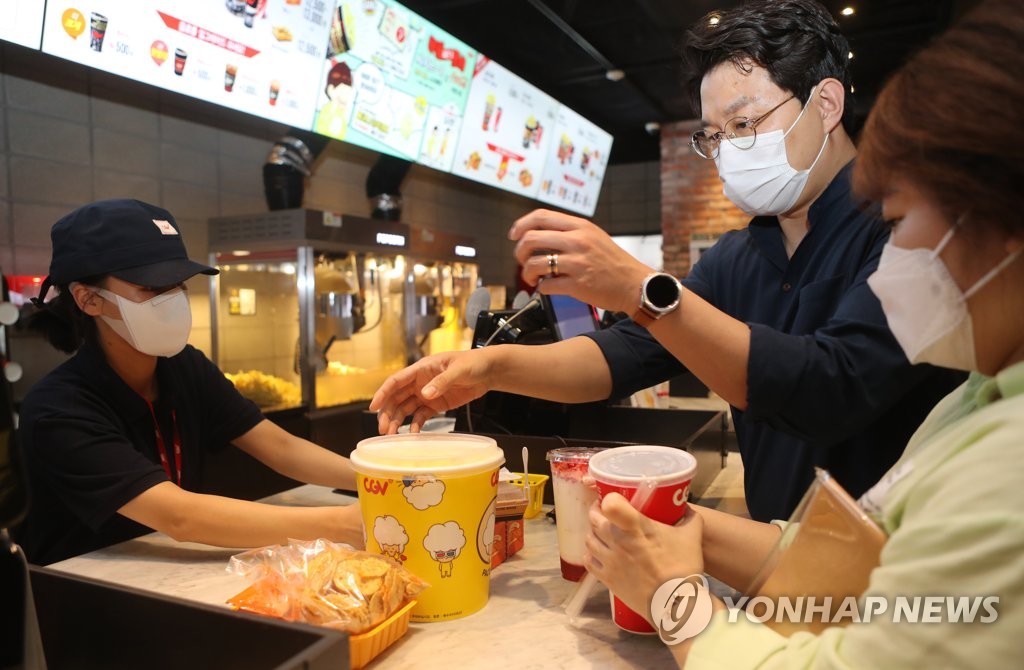