"The privatization of electricity, water supply, railways and airports has not been reviewed under the new government," Choo said during a parliamentary committee meeting on budgets and accounts. "I did not order a review."

Choo, who doubles as the deputy prime minister for economic affairs, emphasized that he is in the position in the government to decide on such an issue and that he has no plan to push the privatization of public services.

Earlier, the main opposition Democratic Party (DP) claimed the government is pushing the privatization of public services, claiming that Kim Dae-ki, the presidential chief of staff, revealed a plan to sell shares in public firms to the private sector. 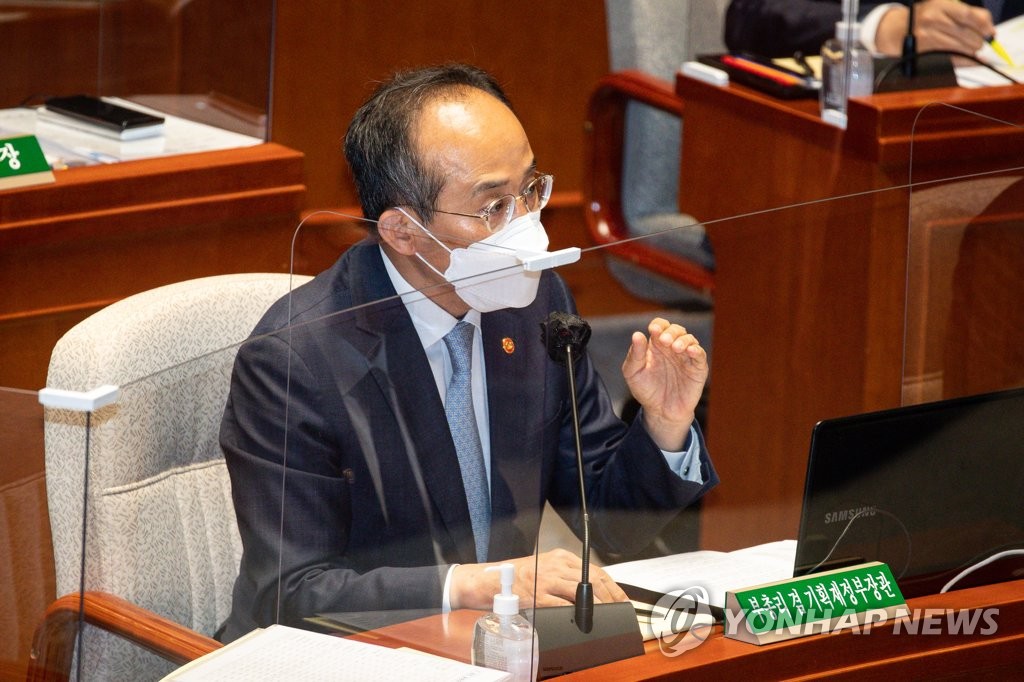