Speaking to reporters ahead of South Korea's likely joining of the IPEF, a presidential official said China's apparent concerns about the framework are unwarranted.

"The way I see it, we're not pushing for an agreement but creating a type of platform where we can work together," the official said on condition of anonymity. "It makes me wonder if they're responding in an overly sensitive manner."

IPEF is an initiative proposed by U.S. President Joe Biden in October to ensure secure and resilient supply chains, set the rules of the digital economy, and invest in clean, modern and high-standards infrastructure.

President Yoon Suk-yeol is expected to announce South Korea's participation in the grouping during his summit with Biden in Seoul on Saturday.

"We've said to the Chinese that we should create a framework to manage stable supply chains through follow-up negotiations on the South Korea-China free trade agreement," the official said, adding that the trade ministry will soon launch preparations. "We are certainly not trying to exclude China." 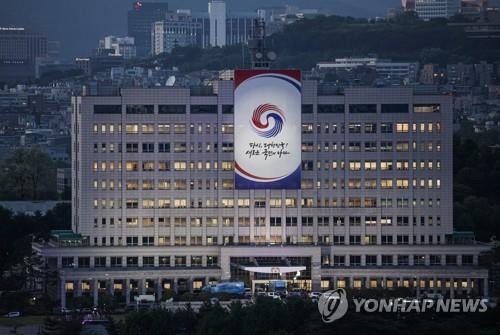 Presidential office says IPEF does not seek to exclude China

Presidential office says IPEF does not seek to exclude China