INCHEON, May 19 (Yonhap) -- Prosecutors said Thursday they have sought a formal arrest warrant for a man who allegedly aided and abetted key suspects in the high-profile "valley murder" case of 2019.

The 30-year-old man, whose identity was withheld, was charged with aiding and abetting Lee Eun-hae and her extramarital lover, Cho Hyun-soo, in the alleged murder of Lee's husband purportedly perpetrated for a hefty insurance payout.

Lee, 31, and Cho, 30, allegedly prodded Lee's then 39-year-old husband to jump into a deep mountain stream in Gapyeong, 60 kilometers east of Seoul, on June 30, 2019, even though he was unable to swim, and letting him drown.

The two were indicted with murder charges and are scheduled to face their first trial hearing later this month.

Lee and Cho were also accused of attempting to kill the husband by poisoning him with puffer fish toxin in February 2019 and trying to drown him at a fishing place in May of that year.

The newly arrested accomplice, who has 18 previous criminal infractions, reportedly had close ties with both Lee and Cho. A court hearing on the arrest warrant request could be held as early as Friday. 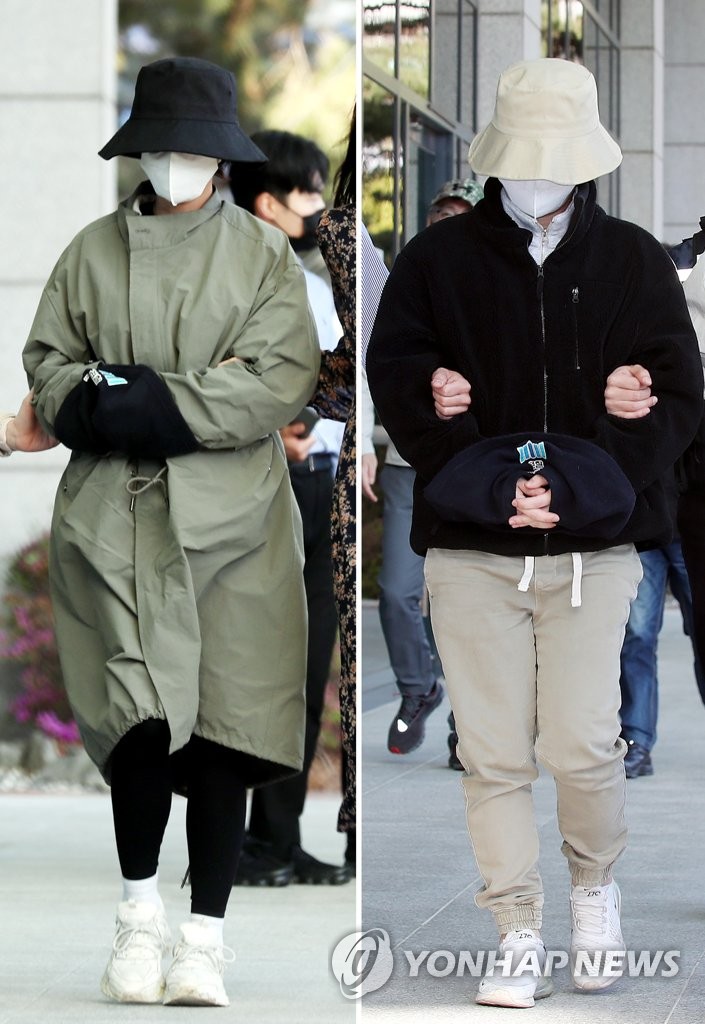