Kim called for Russia to play a "constructive role" in having Pyongyang refrain from taking further escalating actions, amid speculation over the possibility of the recalcitrant regime carrying out a major weapons test despite its antivirus efforts.

Seoul and Washington have warned that the North has made preparations for a long-range missile or a nuclear test around U.S. President Joe Biden's trip to South Korea and Japan from May 20-24.

High-level consultations between South Korea and Russia have been hampered by Seoul's joining of international sanctions against Moscow following its invasion of Ukraine, but their top nuclear envoys have remained in contact to discuss issues related to North Korea. 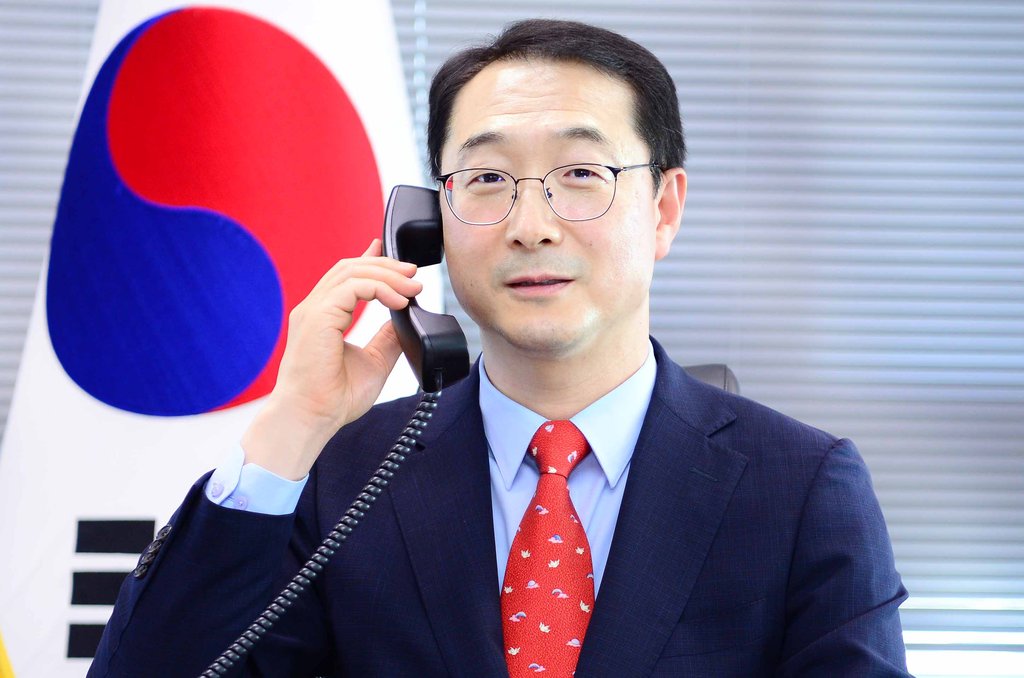