WASHINGTON, May 19 (Yonhap) -- U.S. President Joe Biden left for South Korea on Thursday for talks with his new South Korean counterpart on a wide range of issues, including North Korea, which is widely expected to stage additional provocations in the days to come.

Biden is set to arrive in Seoul on Friday (Seoul time) for a three-day visit, during which he will also meet with the country's top business leaders.

"On this trip, he will have the opportunity to reaffirm and reinforce two vital security alliances, to deepen two vibrant economic partnerships, to work with two fellow democracies to shape the rules of the road for the 21st century," National Security Advisor Jake Sullivan said of Biden's trip. 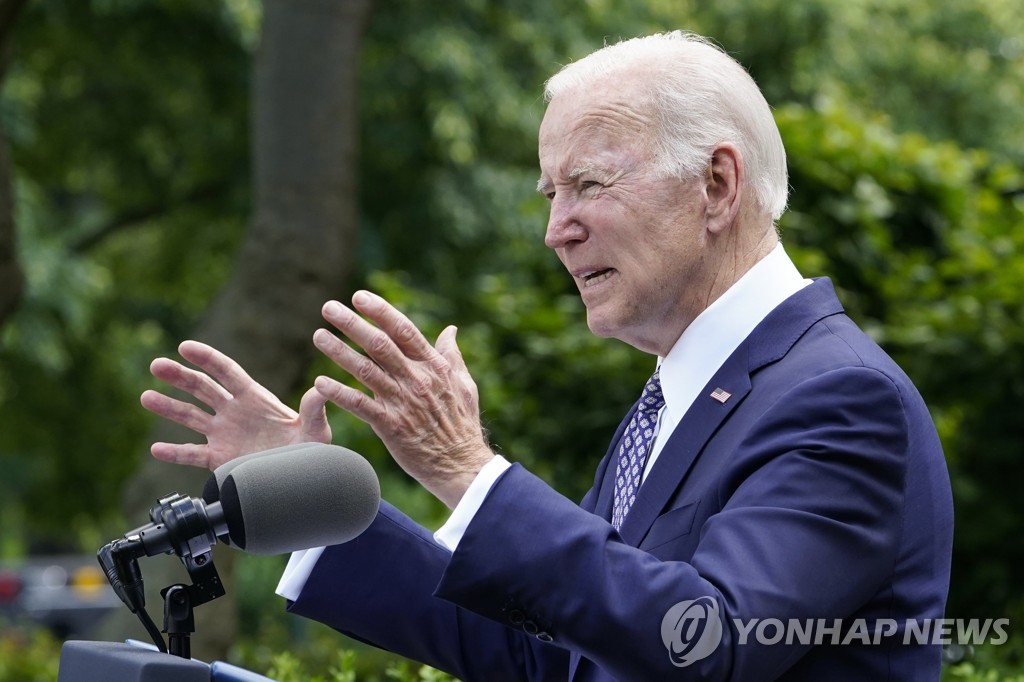 The U.S. president is set to make a three-day trip to Tokyo following his visit to Seoul that will end Sunday.

"President Biden will engage with technology and manufacturing leaders in Korea who are mobilizing billions of dollars in investment here in the United States to create thousands of good paying American jobs," Sullivan has said.

Biden and South Korean President Yoon Suk-yeol, who took office only last week, are set to hold their first bilateral summit on Saturday, but officials in Seoul said the two leaders will have an opportunity to meet on each day of Biden's visit.

Biden's first trip to Asia since taking office early last year comes amid concerns that Pyongyang may soon conduct a nuclear test, possibly during his visits to South Korea and Japan.

"Our intelligence does reflect the genuine possibility that there will be either a further missile test, including long range missile test, or a nuclear test or frankly both in the days leading into, on or after the president's trip to the region," Sullivan said.

South Korea's spy agency said earlier that the North appears to have completed all preparations for a nuclear test while also showing off signs of a missile launch. 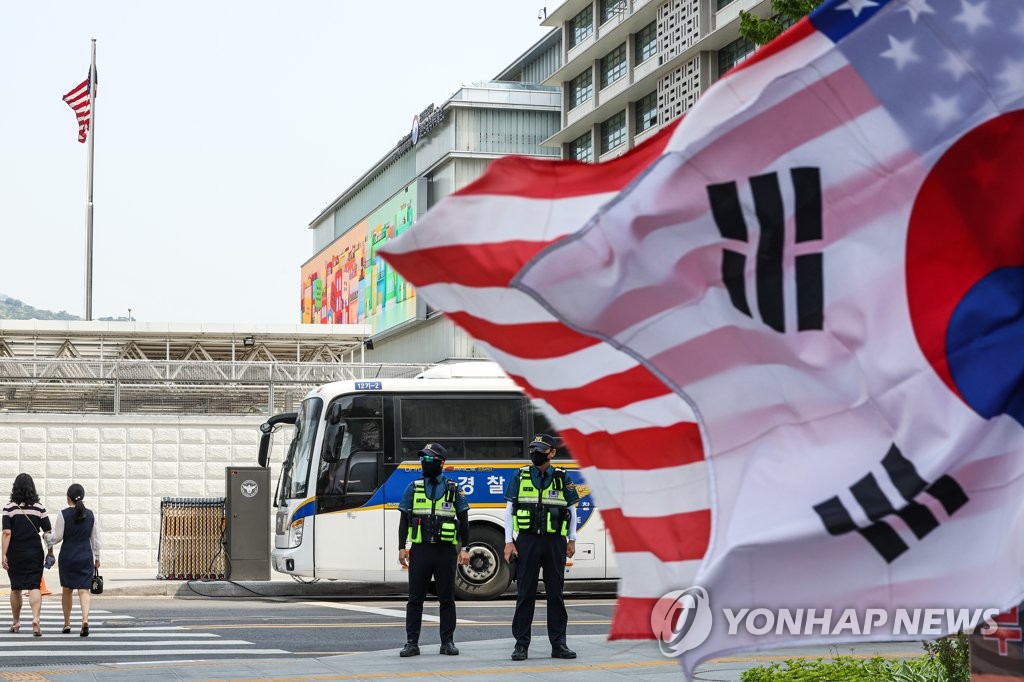 Sullivan said the U.S. is prepared for "all contingencies," adding that steps to deter and defend against North Korean provocations may include short or longer-term adjustments to the U.S. defense posture in South Korea.

Biden will meet with both U.S. and South Korean troops during his trip to South Korea, according to Sullivan.

"We think we go into this trip very much with the wind at our back, with a strong case to make that we have what it takes to be able to deliver against the security and economic challenges of our time," the top security advisor said.