ULSAN/SEOUL, May 20 (Yonhap) -- The head of S-Oil Corp. apologized Friday over the explosion at the company's refinery unit in the country's southwest that left one person killed and nine others injured, vowing all-out efforts in handle the aftermath.

The company, meanwhile, will explore ways to make sure the accident does not lead to any disruptions in the domestic supply of fuel products, by making full use of inventory and its domestic and overseas networks, it added. 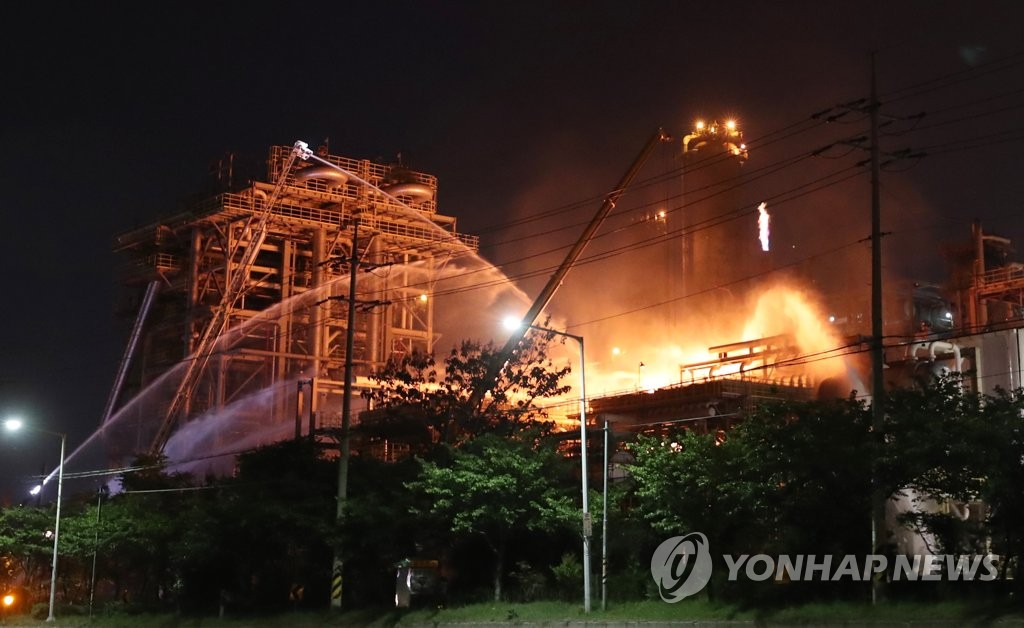