SEOUL, May 20 (Yonhap) -- A top North Korean military official, who was a close aide to the late leader Kim Jong-il and known to have helped groom the current leader Kim Jong-un, has died, Pyongyang's state media reported Friday.

Hyon Chol-hae, marshal of the Korean People's Army and general adviser to the Ministry of National Defence, died of multiple organ failure at 9 a.m. on Thursday at the age of 87, the official Korean Central News Agency (KCNA) said.

The North has organized a state funeral committee chaired by Kim and joined by a number of other senior officials, with the bier of the deceased laid at the April 25 House of Culture in Pyongyang.

"Devoting himself to his important duties in supreme leadership organs of the DPRK armed forces during the period of important historic turn in the succession to the revolutionary cause of Juche, he ensured that the monolithic command system of Kim Jong-un was established across the entire army," the KCNA reported, referring to North Korea by its official name, the Democratic People's Republic of Korea.

Hyon was also a key figure in the ruling Workers' Party, having served as a member of the party's Political Bureau and the Central Committee, as well as the Central Military Commission. He was known to be one of the most influential military leaders during former leader Kim Jong-il's leadership, closely assisting him in tightening his grip on the military.

He is known to have played a role in the father-to-son power succession in the regime a decade ago. He was promoted to the rank of marshal in 2016. 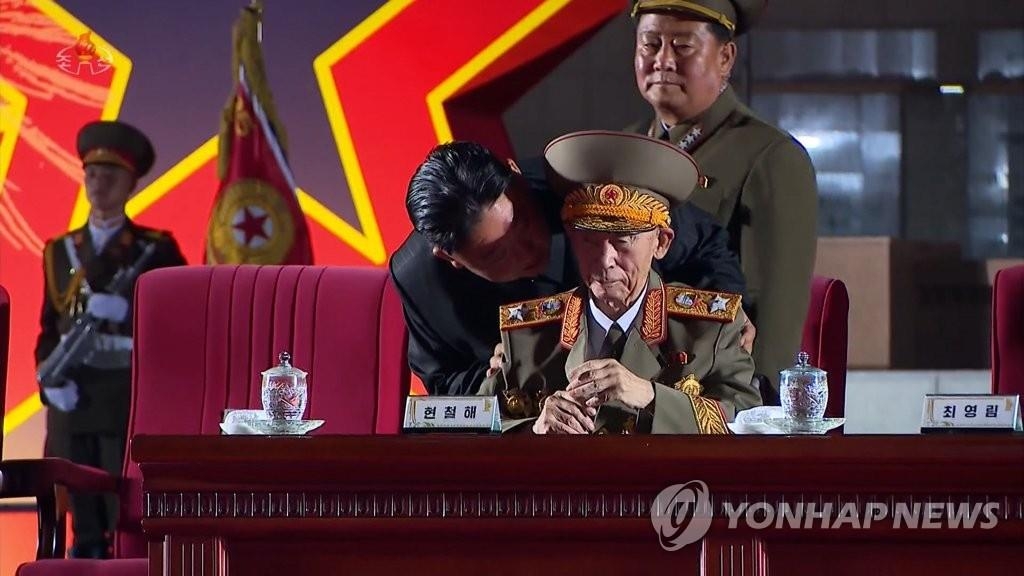