SEOUL, May 20 (Yonhap) -- A countless number of investors in two main tokens of Terraform Labs have lost their life savings due to a deceitful algorithm created by Do Kwon, the embattled cryptocurrency firm's co-founder and CEO, a lawyer representing the investors claimed Friday.

In an unprecedented black swan event, TerraUSD, a so-called stablecoin that is meant to maintain a US$1 peg, and its digital coin counterpart, Luna, had been trading in the 10 cent-range and at nearly zero, respectively, registering more than 99.99-percent falls from their highs and wiping out billions of investors' money globally.

For the first time, a group of South Korean investors have filed complaints with the prosecution against Kwon and Terraform Labs' co-founder Daniel Shin for alleged fraud and violation of the law regulating fundraising.

"They must have known about risks and errors of the algorithm at the time of the development or even in the process... the act itself can be legally deceitful," Kim Hyun-kwon, a partner at LKB & Partners, said in an exclusive interview with Yonhap News Agency at the firm's office in southern Seoul.

The lawyer said most of the investors, mostly in their 30s and 40s, have lost their life savings, with one crypto enthusiast losing a whopping 1 billion won (US$788,000), while some in serious debt after taking out a loan to buy the coin.

So far, five investors have participated in the suit, with their losses amounting to 1.4 billion won, Kim said. More investors from both South Korea and abroad have made inquiries about the suit that can possibly expand into a civil class action.

"We are receiving calls and emails from all over the world about their damage, paralyzing our daily work," Kim said, adding that a team of lawyers are reviewing the relevant laws to bring additional charges against the two entrepreneurs.

The lawyer claims there is a fundamental flaw in Terraform Labs' algorithm, which can be further interpreted as fraud or a Ponzi scheme, as stablecoins are supposed to derive their value from being fully backed by reserves.

Unlike other well-known stablecoins, such as Tether, TerraUSD is not backed by cash or other kinds of traditional assets, such as treasuries. It instead relies on financial engineering as a so-called algorithmic stablecoin.

"The algorithm may look like it works when the market is bullish as new investment continues to flow in, since investors turn to risky assets," Kim said. "However, the algorithm has not properly worked since last year, as the market turned sluggish amid money tightening."

The lawyer further suspected there were barely any reserves by Terraform Labs, despite the fact that the cryptocurrency firm is supposed to have reserves to restore the peg in case billions of dollars of TerraUSD are dumped.

Terraform Labs, previously a well-respected top 10 crypto asset with a $40 billion market cap, was founded by Kwon, a 31-year-old graduate of Stanford University, and Shin -- the founder of TMON Inc., one of South Korea's major e-commerce operators -- in 2018.

"I suspect (Terraform Labs) sold most of their reserves in exchange for hard assets," Kim said. "An investigation by the prosecution will eventually find out where it went."

Earlier in the day, the Seoul Southern District Prosecutors Office probing the case said it has assigned the case to its Financial and Securities Crime Joint Investigation Team to look into whether to bring Ponzi fraud charges against CEO Do.

In an apparent move to provide a stable savings rate, Terraform Labs adopted Anchor Protocol, a decentralized finance platform, in 2021, under which depositors of TerraUSD are guaranteed an average of 20 percent annual return.

Siding with some crypto critics, the lawyer claimed it is virtually impossible to provide an annual yield rate of 20 percent to the investors, saying the concept of lending and borrowing protocol itself is "unsustainable."

"After reviewing the relevant laws, we have judged that the protocol can be established as a Ponzi scheme," Kim said. "While there may be no legal clause on stablecoins and bitcoins under the Capital Markets Act, there is a judicial precedent we believe can be applied to this case."

While Terraform Labs is incorporated in Singapore, it was registered to conduct business in South Korea under the name of Terraform Labs Korea, with its headquarters located in the southern port city of Busan and a branch in Seoul.

However, a court document showed Terraform Labs Korea closed down both of its offices on April 30, just days before the global meltdown of its coins.

Without disclosing further details, Kim said the law firm plans to file a provisional attachment order of Kwon's properties, which can include his apartment and other assets in the country.

The lawyer further suspected Kwon, who is mostly based in South Korea, has pocketed his assets overseas. The entrepreneur reportedly left for Singapore recently and to a third country.

Showing his high confidence for the prosecution's team, Kim said the firm will continue to review both local and international laws to stand for the regular traders for their pain from the collapse. 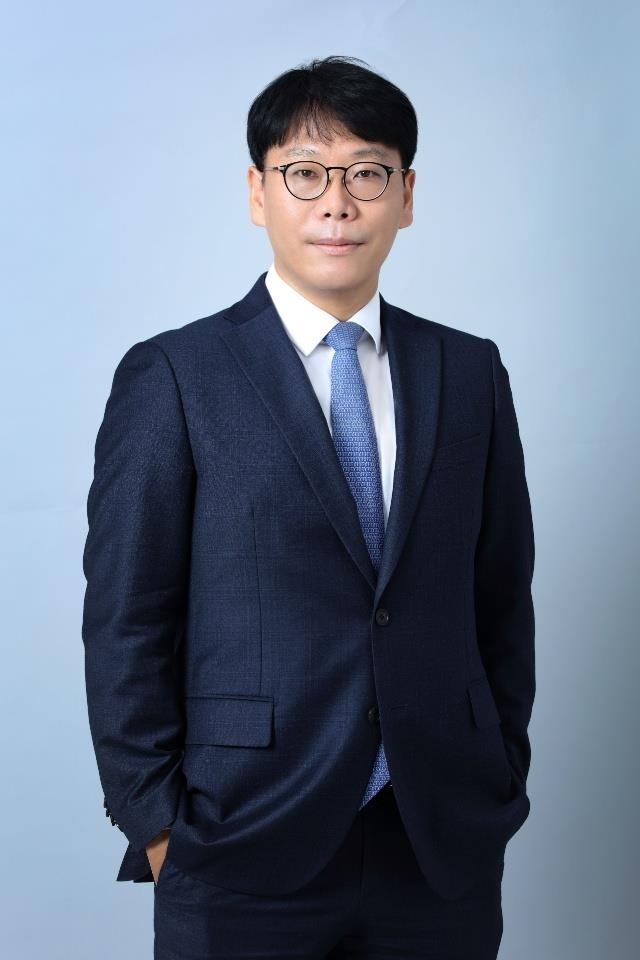