SEJONG, May 20 (Yonhap) -- South Korea said Friday it is preparing to provide compensation to merchants hit by the COVID-19 pandemic within three days after the National Assembly approves the latest extra budget bill.

The parliament is reviewing the government's proposed record extra budget of 59.4 trillion won (US$46.8 billion) as the country seeks to compensate small merchants for their losses caused by stricter virus curbs.

"The government will closely cooperate with the National Assembly to enable the supplementary budget to be implemented as soon as possible," Second Vice Finance Minister Choi Sang-dae said.

The government plans to set aside 26.3 trillion won to support pandemic-hit merchants. Around 3.7 million micro business owners will be subject to cash handouts of between 6 million won and 10 million won, depending on the fall in their sales.

The latest extra budget is the first one under the Yoon Suk-yeol government and the eighth during the pandemic. 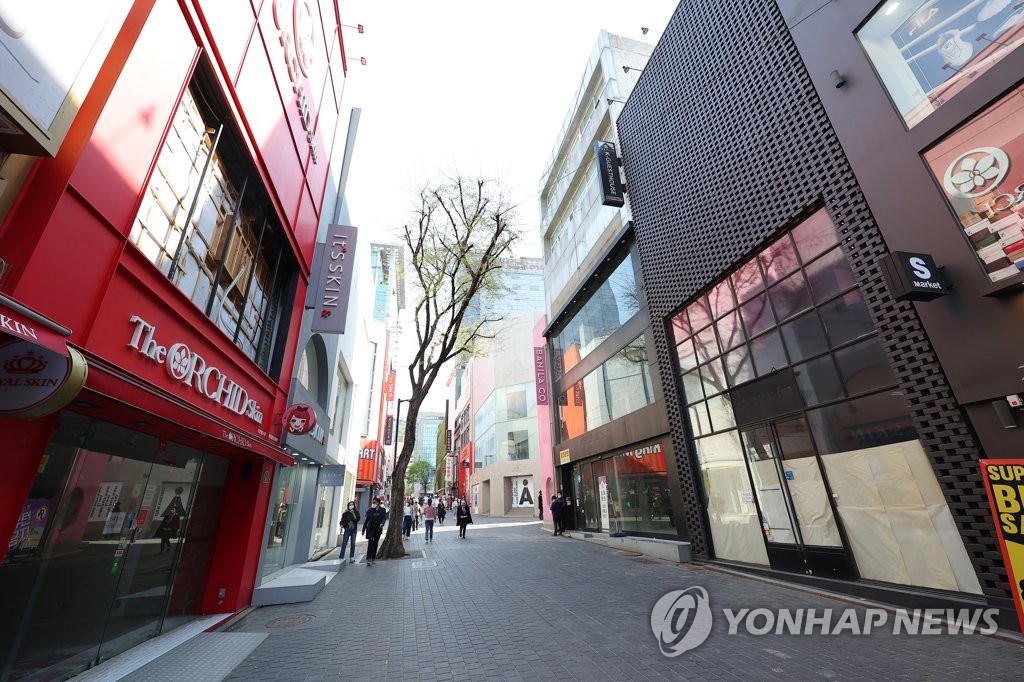