CANNES, France, May 20 (Yonhap) -- "Squid Game" star Lee Jung-jae made his directorial debut with the espionage action thriller "Hunt," which premiered at the 75th Cannes Film Festival on Friday.

At Grand Theatre Lumiere, the main venue of the world's most prestigious film festival, "Hunt" was first shown as part of the non-competition Midnight Screening section and received a three-minute standing ovation.

Lee, who also starred in the movie, and lead actor Jung Woo-sung stood together and thanked the audience, who clapped and cheered for the 131-minute film that depicts the intelligence war between South and North Koreas during the military regime in the 1980s. 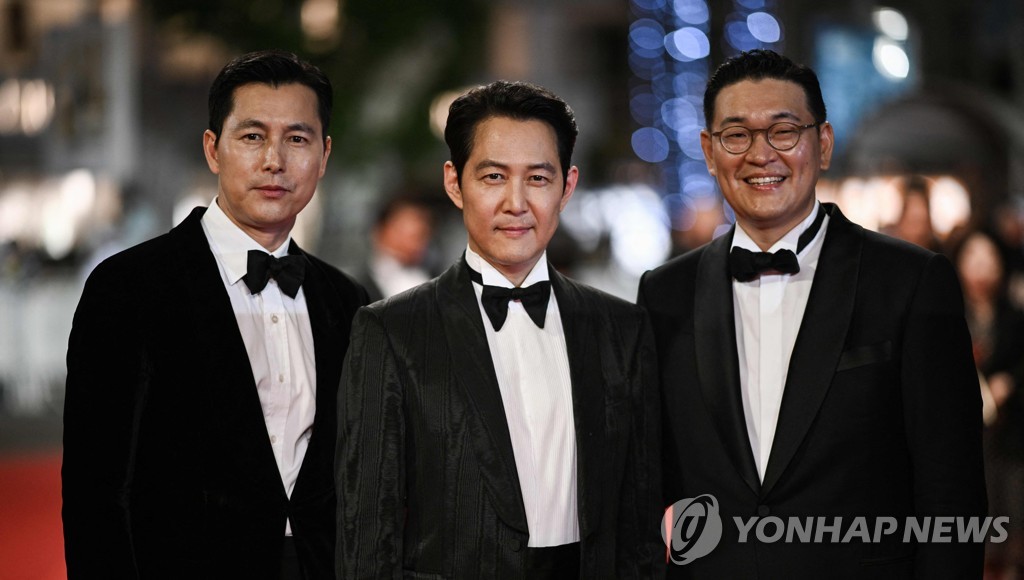 "I wish everybody enjoyed the movie. Thank you, merci beaucoup!" Lee said after the screening.

"Hunt" is a story about two rival intelligence agents in South Korea, Pyong-ho (Lee) and Jung-do (Jung), who separately chase after a North Korean spy leaking top secret information that could jeopardize national security. But finally the two discover a plot to assassinate the South Korean president.

It is Lee's first film where he works behind the camera in his 30-year acting career, during which he has starred in about 40 films and TV series. He also wrote the script of his maiden film.

"Hunt" is also his first project following the global sensation "Squid Game," which brought him a number of major acting prizes in the United States, including best lead actor at the Screen Actors Guild Awards. 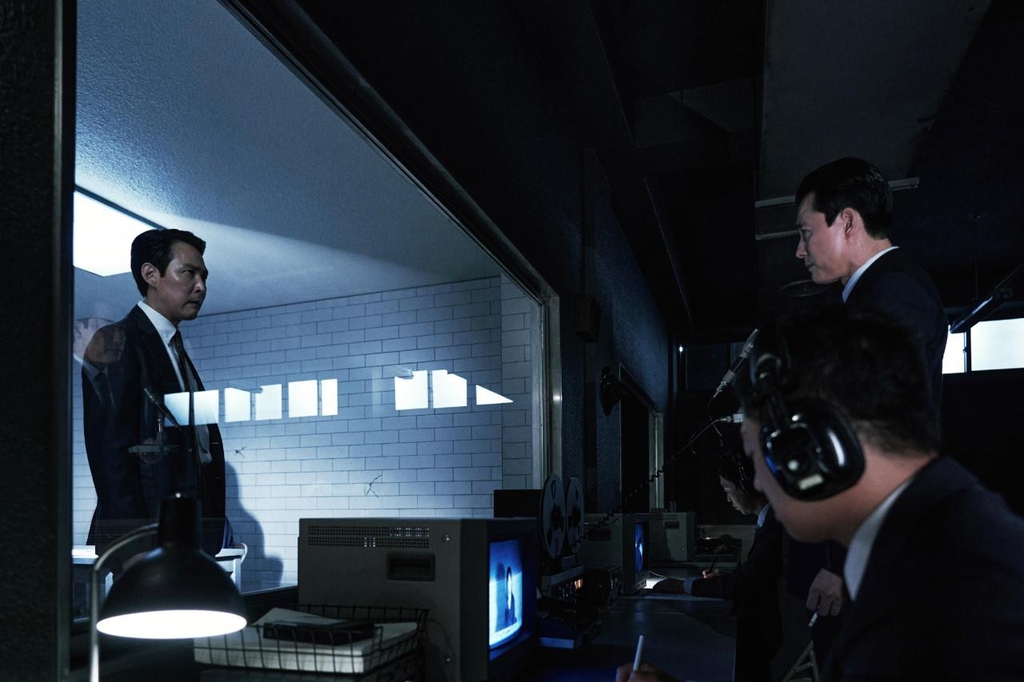 According to an interview with the Cannes Film Festival on Thursday, the 49-year-old director and actor said he had been first cast only as the lead about four years ago. But he decided to write and direct the film, as he was moved by the story of the two main characters who make choices for a greater cause.

"I searched for a screenwriter and a director with a similar creative vision, but in the end I couldn't find one, so I took on the task of writing the screenplay myself," he said. "The element I focused on most was to establish convincing motivations for each character."

He said his film seems to focus on the decadeslong inter-Korean conflict, but he tried to shed light on the past wrongdoings committed by a few to instigate people to make fake news, propaganda or political manipulation.

"This movie is not only about what happens in Korea but also about stopping all conflicts in the world," he said. "I like to think that this film is more about people who are working to right their ill-conceived ideologies, rather than to tell a story about North and South Korea." 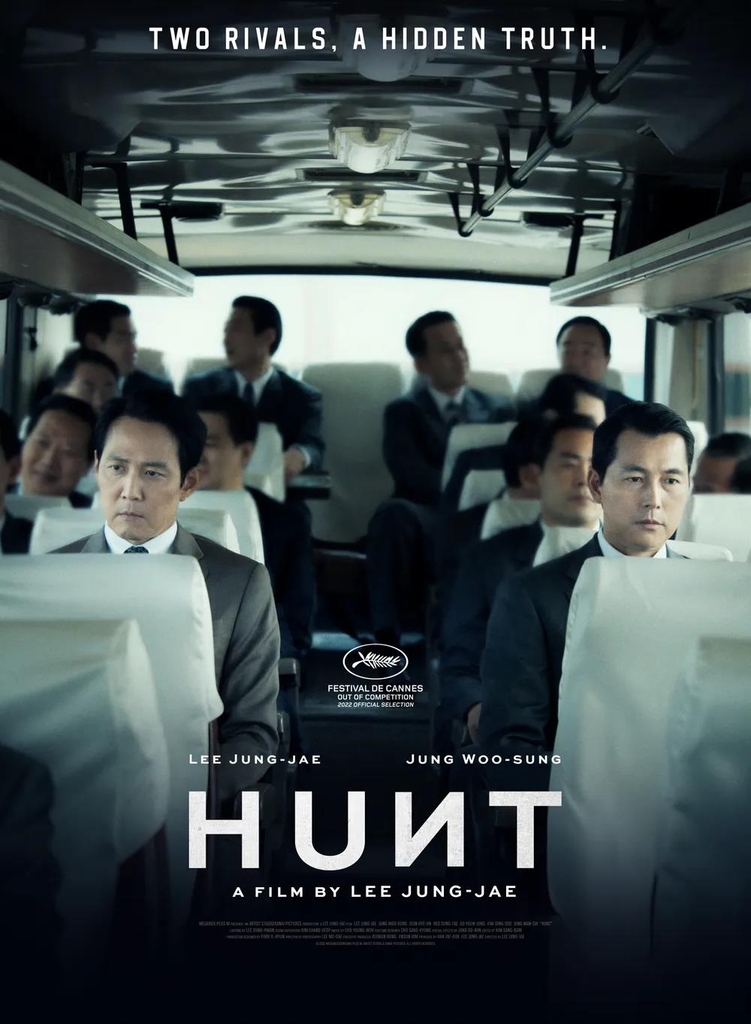